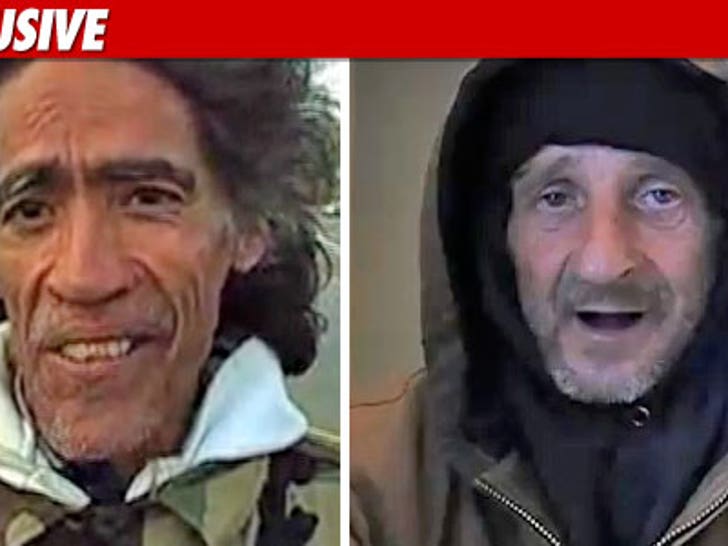 Ted Williams just pulled off a HUGE surprise for the homeless man he shared a tent with on the streets of Ohio -- when he drove up to his friend's corner and dropped off a MAJOR wad of cash. 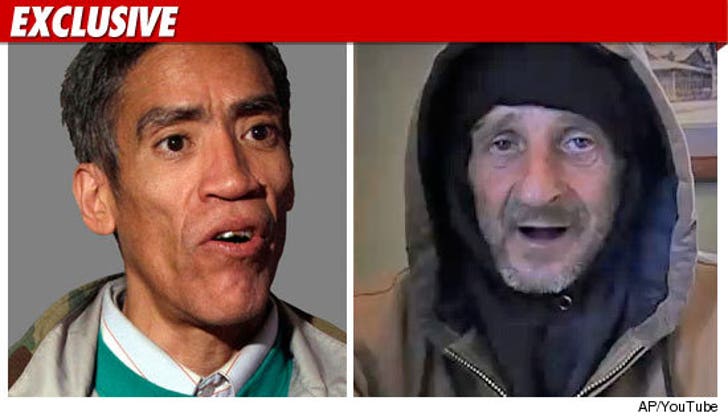 Sources connected to "Golden Voice" tell us ... shortly after Ted ditched rehab, he reappeared at his old stomping grounds Monday ... but this time he was being driven around in a black SUV.

We're told Ted located a man named Victor (pictured right) -- his best friend and tent-mate on the streets --and immediately pulled over the car.

The reunion was emotional -- and after the men exchanged a hug and some kind words, Ted gave Victor a wad of cash and promised to help him out once he gets his own life back in order. 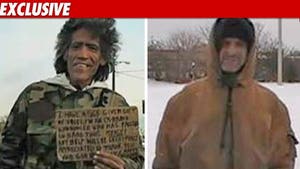