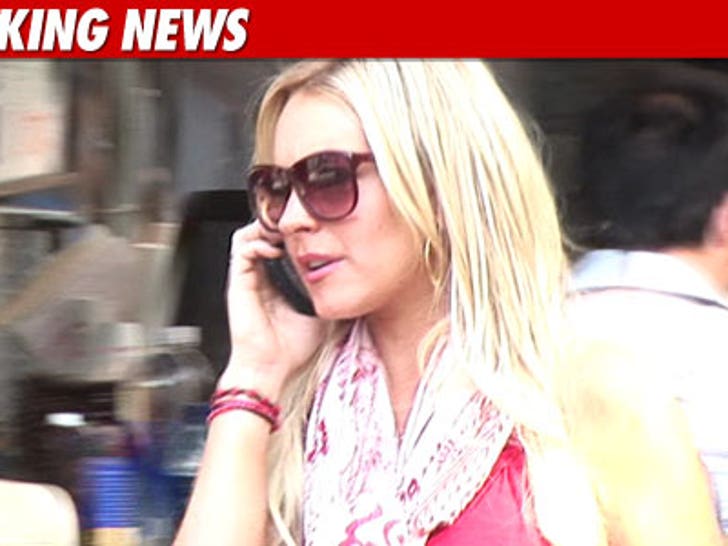 Lindsay Lohan is being sued by a mobile tanning company that claims they bronzed the actress up from 2007 to 2009 ... but she stiffed them on the $40k bill. 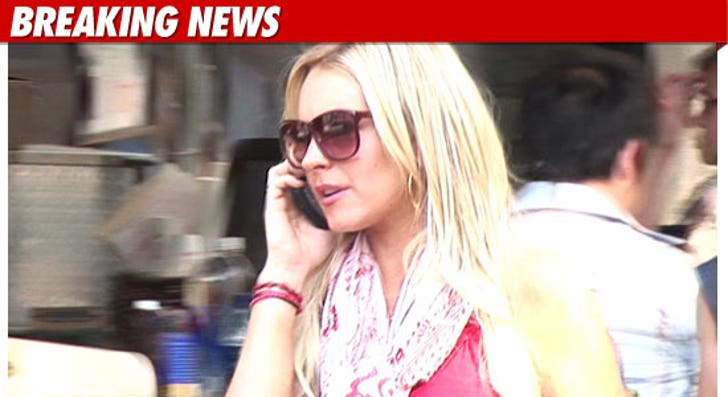 In the lawsuit filed last week in Nevada, Simon claims Lohan racked up $41,031.60 in unpaid charges -- and even now, she refuses to settle her debt.

Simon wants Lohan to fork over the money -- plus attorney's fees and interest.

Simon has sued Lindsay before -- accusing the actress of stealing her secret formula for a spray tanning product and selling it under her own Sevin Nyne label. 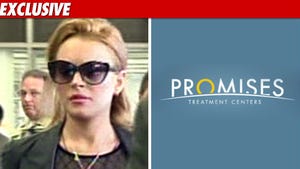