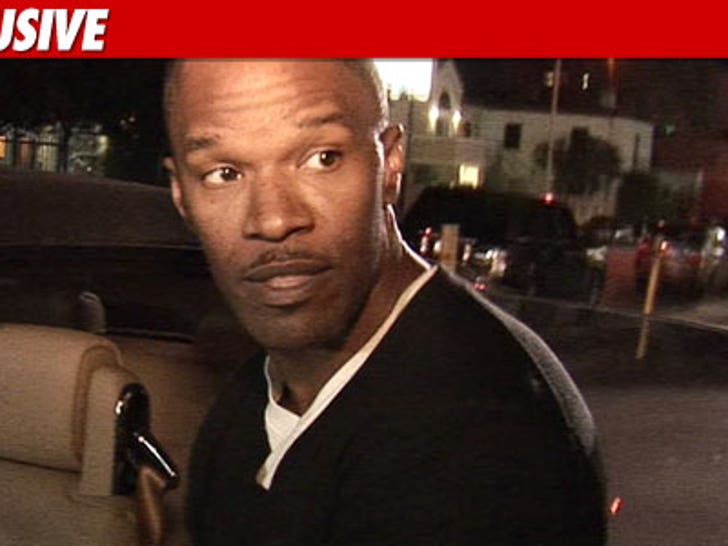 Jamie Foxx got into a fistfight at a party featuring Usher last night in Hollywood ... according to eyewitnesses at the show. 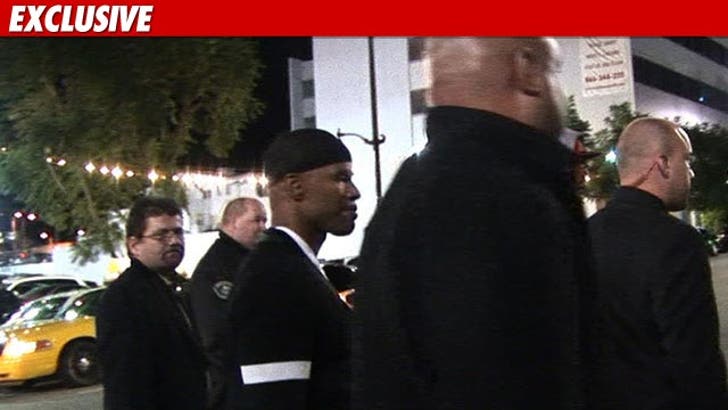 Sources inside the Belvedere Red party say Jamie was in an exclusive lounge area near the stage at Avalon -- and that the pushing and shoving started just as Usher was hitting the stage.

We're told the fight started when someone took a pot shot at Jamie ... who defended himself and actually got a punch in too before security guards broke up the scrum.

Jamie was quiet and surrounded by huge security guards as he walked to his car after the show (see video above).

Cops were not called and Jamie was not hurt.

Our photog spotted Damien Dante Wayans, nephew to Damon and Keenan Ivory, after the show. He told us he saw the fight inside and described it as "a little altercation ... between two friends." 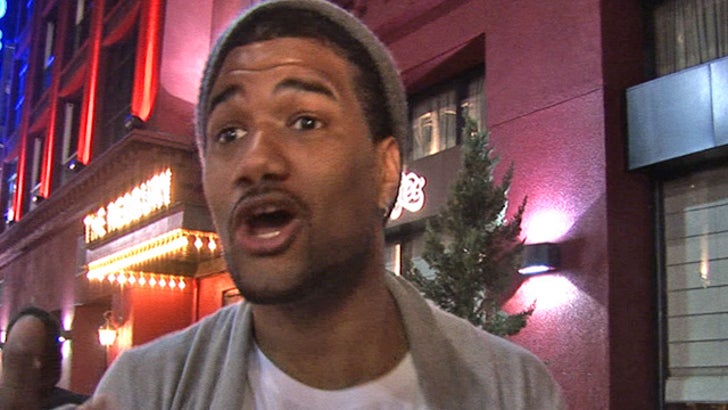