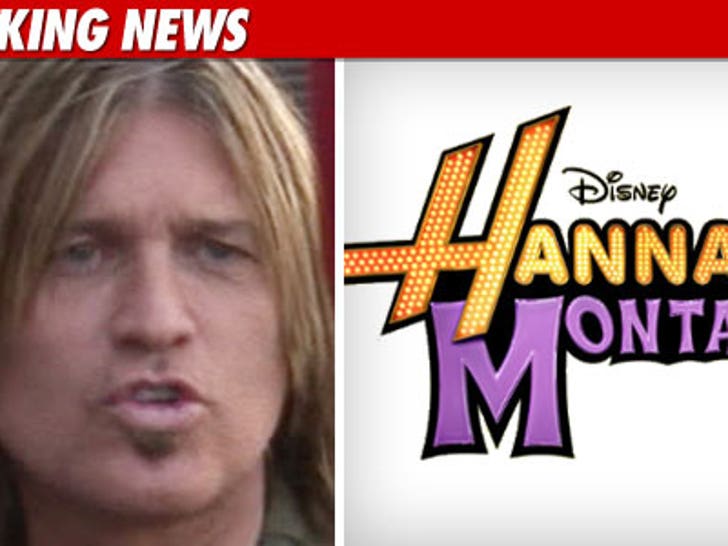 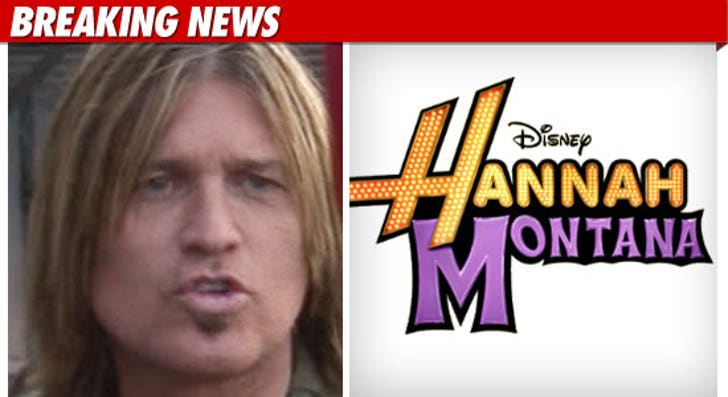 Billy Ray spilled his guts to GQ Magazine -- claiming Miley's handlers meddled in his relationship with his daughter and prevented him from properly parenting her through difficult situations ... including the Vanity Fair cover scandal and her controversial pole dancing performance at the 2009 Teen Choice Awards.

Billy says he hasn't spoken to Miley since the bong video surfaced and states, "I'm scared for her. She's got a lot of people around her that's putting her in a great deal of danger."

Billy also claims "there's no doubt" his family is under attack by Satan.

Billy says he wishes "Hannah" had never happened -- saying, "I'd take it back in a second. For my family to be here and just be everybody okay, safe and sound and happy and normal."

And there's a Michael Jackson connection -- during the interview, Billy revealed he tried to reach out to Michael Jackson before his death and invite him to a taping of the show ... explaining, "I just felt it would be good for Michael."

Billy never revealed if MJ ever took him up on his offer. 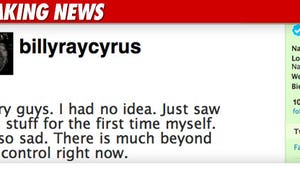 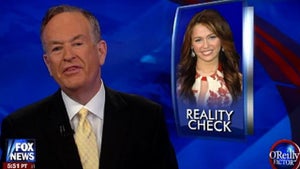