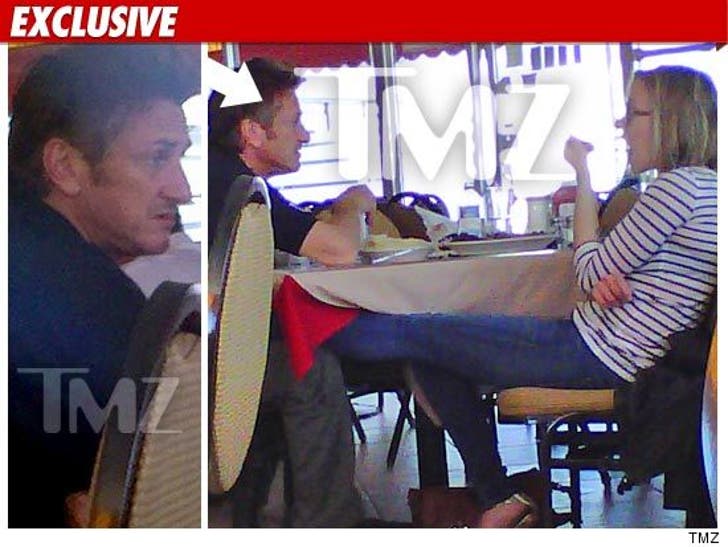 With her foot in his lap during lunch, Scarlett Johansson, 26, got friendly with Sean Penn, 50, at Cuban restaurant Versailles in L.A. on Monday. 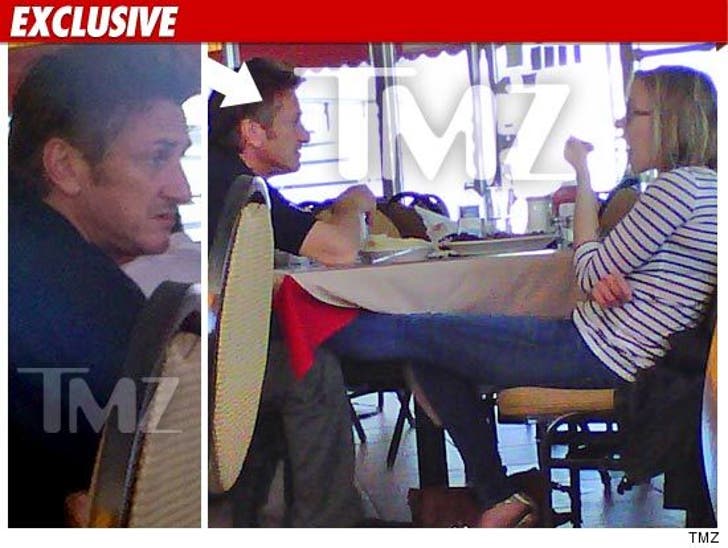 We're told the two were seen smiling and laughing together during the meal -- and one source inside the restaurant tells us Scarlett covered the bill.

Rumors of their "fling" have been swirling since January. 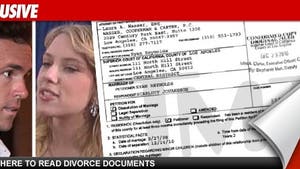