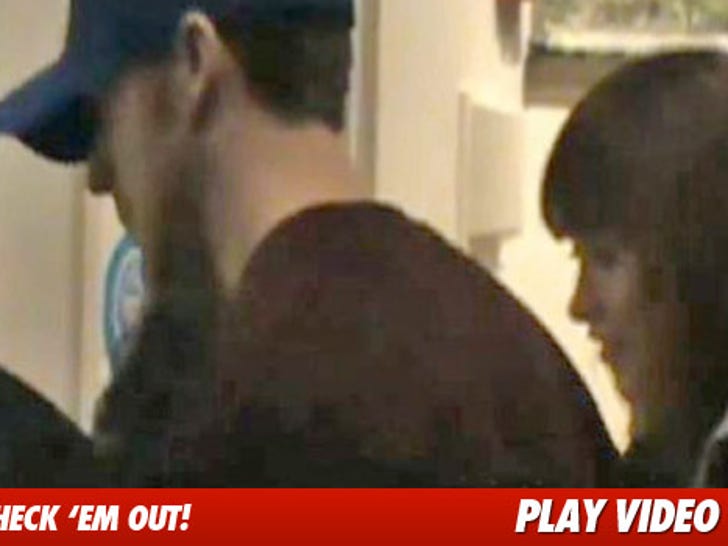 Sorry ladies, but Ryan Gosling may be off the market again ... and there's undercover video as evidence he could be dating Olivia Wilde! 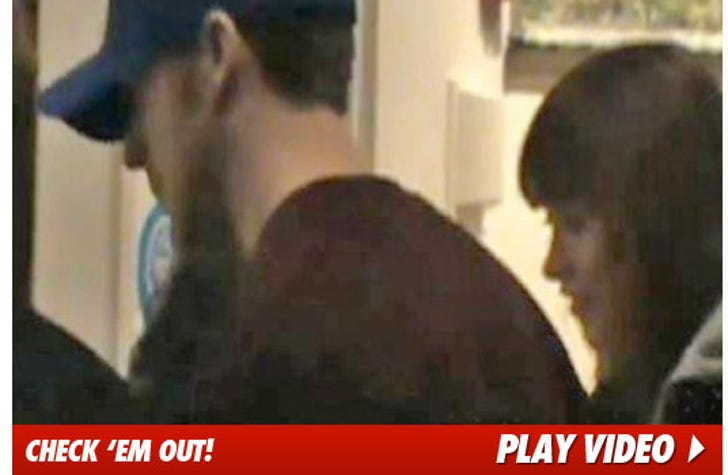 A fan of Gosling spotted him hanging out at the Cincinnati aquarium and pulled out her camera to film him as he walked around with Wilde. Gosling was in town filming "The Ides of March" with George Clooney, which Wilde has no part in.

The two were by themselves and may have even been holding hands as they checked out the fish.