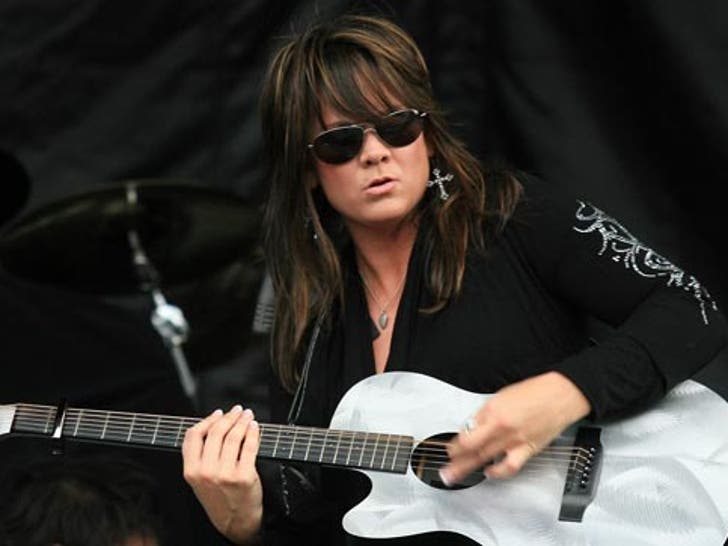 In 2009, Bridgette Tatum co-wrote the most pllayed song on country radio stations across the United States. 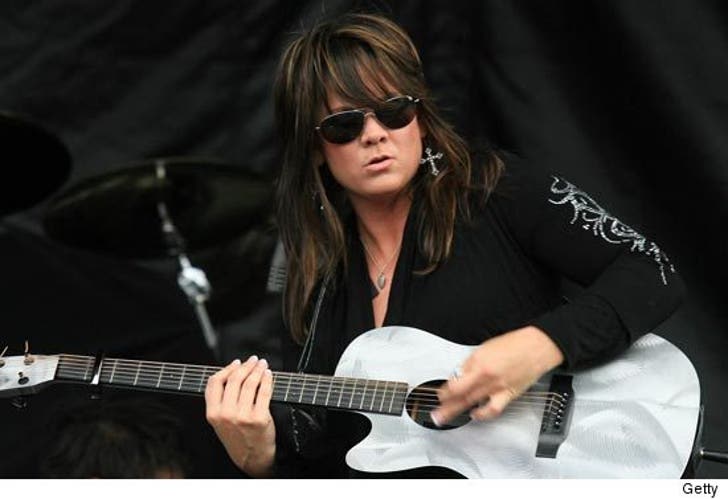 A tremendous achievement for any songwriter, the song, “She’s Country” (recorded and released by Platinum-selling country superstar Jason Aldean), held the #1 position on the chart for two consecutive weeks, which is a rare accomplishment, as well.