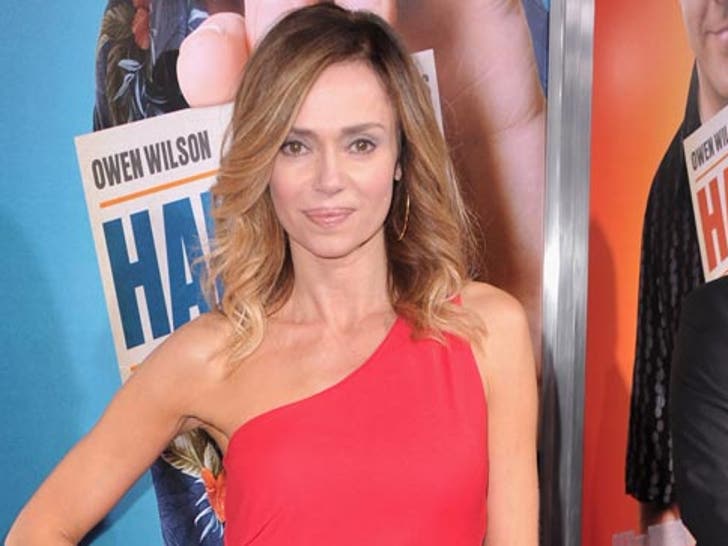 British-born Vanessa Angel began her career at age 14 as a model when she was discovered by world-renowned agent Eileen Ford. 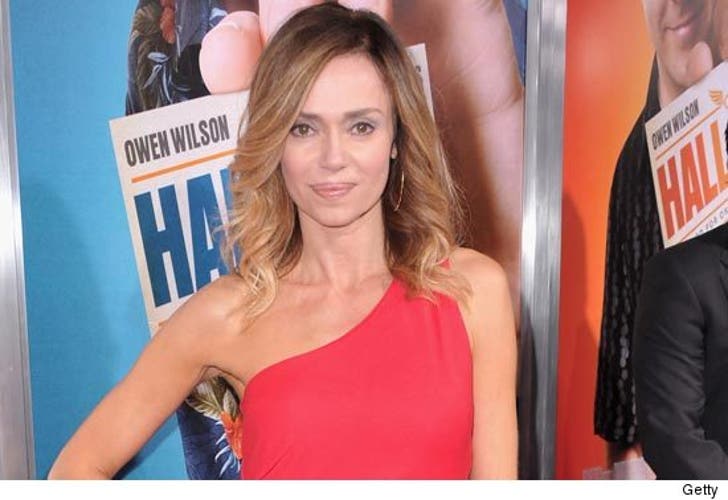 She gained much life experience by traveling the world, relocating to New York and appearing on many magazine covers, including "Vogue" and "Cosmopolitan". Her transition from modeling to acting came in 1985, when she was chosen by director John Landis to play a Russian spy in Spies Like Us (1985).