Comedian and Host/Personality,BD Freeman is widely known for his uncanny ability to remember the rich history of entertainment and bring out of the most funny, relevant and insightful moments in Vh1's highly successful "Pop Culture" series. 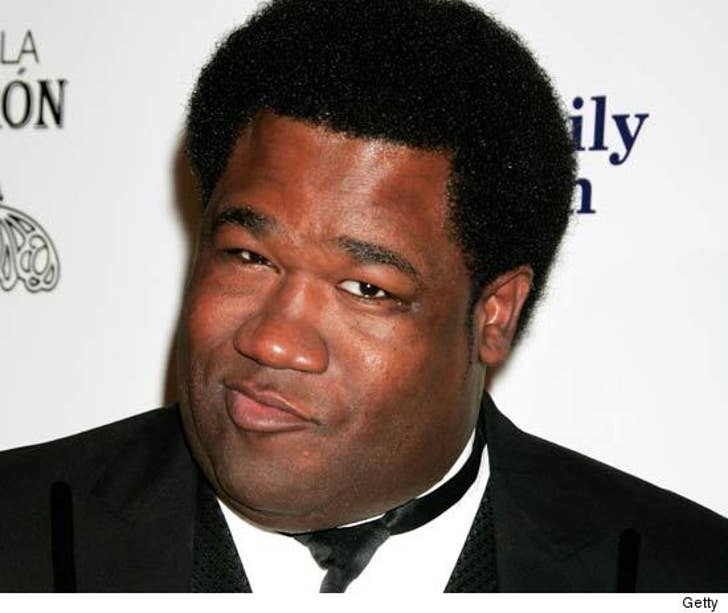 He was also recently featured in VH1's four part series "Black to the Future," which aired continuously throughout the month of February 2009 on VH1. "Black to the Future" was created by the people who brought you VH1's highly successful "I Love The" series.