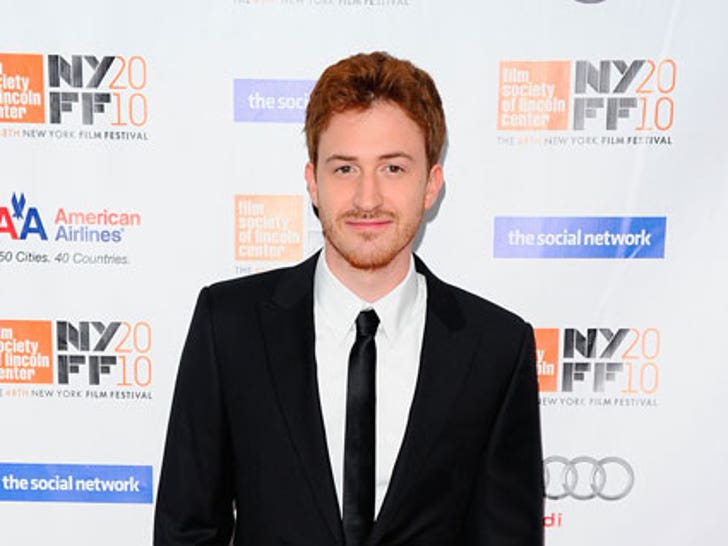 Born in Rhinebeck, New York, on September, 21, 1983. He got into acting when he was 5 years old after his sister appeared in 30-odd commercials. 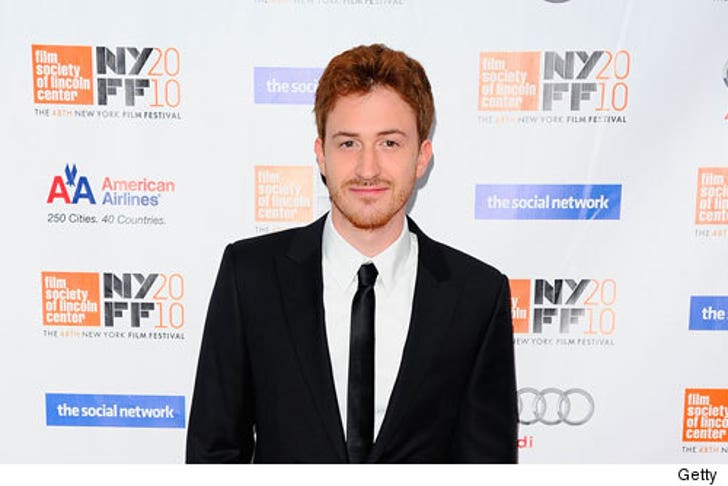 Since then, he acted opposite some of the best actors in Hollywood as a bright, expressive actor with complexity, sensitivity, and emotion.

He attended film school at USC and got a degree in cinema and television production. He plans on continuing his acting career while also following his aspirations of becoming a director.