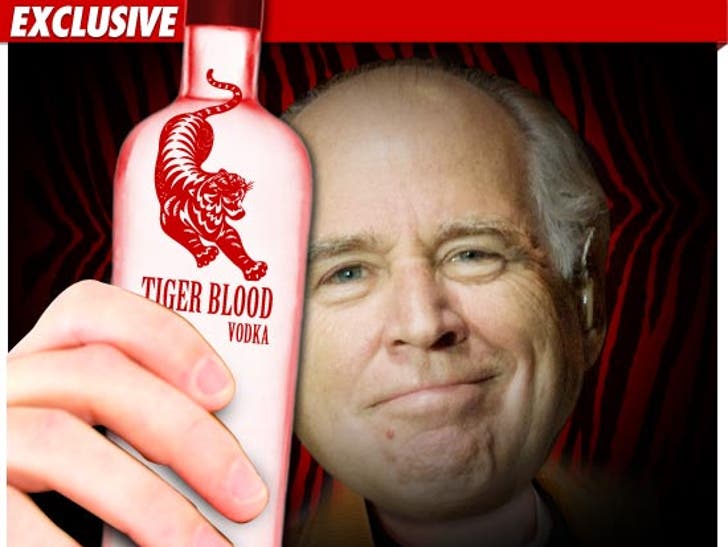 Jimmy Buffett is trying to capitalize on the Charlie Sheen phenomenon ... the prince of 'parrot heads' just filed papers to create a drink called Tiger Blood. 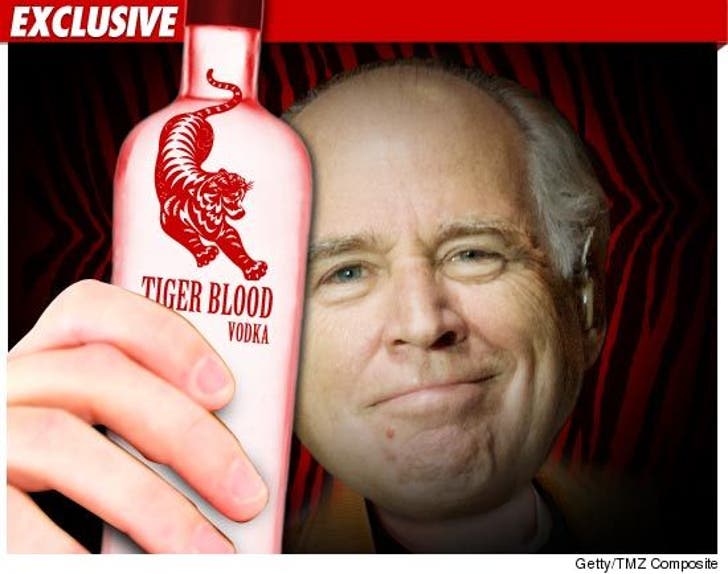 According to documents filed with the United States Patent and Trademark Office and obtained by TMZ -- Margaritaville Enterprises LLC, owned by the singer, filed two applications on March 15 to trademark "Tiger Blood" for use in vodka and energy drinks.

Interesting ... if Jimmy's application goes through, Charlie won't be able to capitalize on what he made famous -- but then again, there's more to life than vodka and energy drinks. 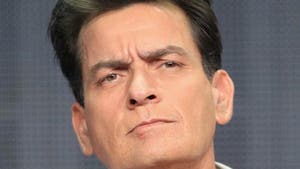 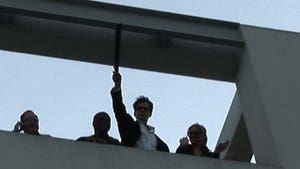 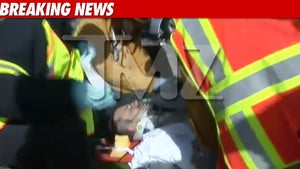