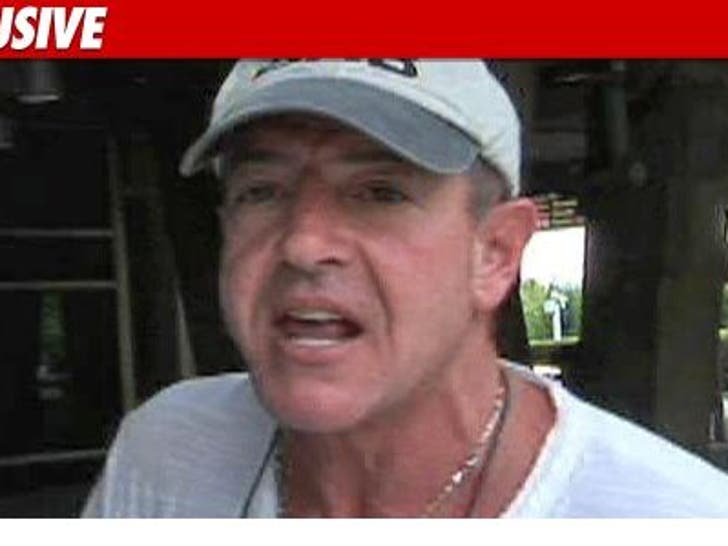 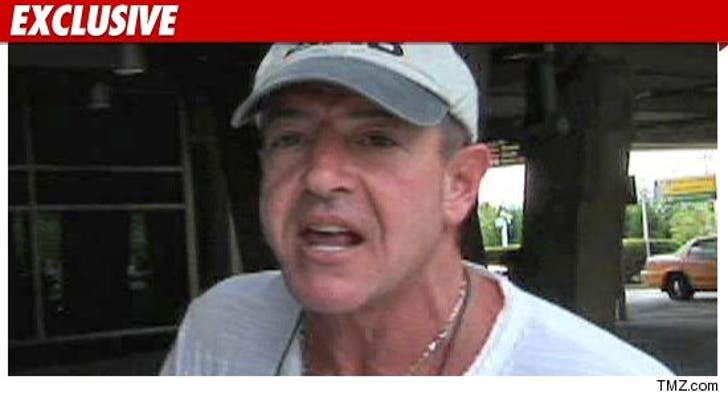 Law enforcement sources tell us ... Lohan's girlfriend filed a report with the L.A. County Sheriff's Department between 9:30 and 10:00 PM tonight ... claiming they got into an argument that turned physical ... and she had some visible marking from the alleged incident.

Cops went out and tracked down Lohan -- and arrested him on suspicion of domestic violence.

We're told Lohan was taken to a nearby hospital to be checked for a medical condition unrelated to the alleged attack ... but afterward, he'll be taken to a Sheriff's station to be booked.

Lohan was admitted into Cedars-Sinai Medical Center after complaining of chest pains.