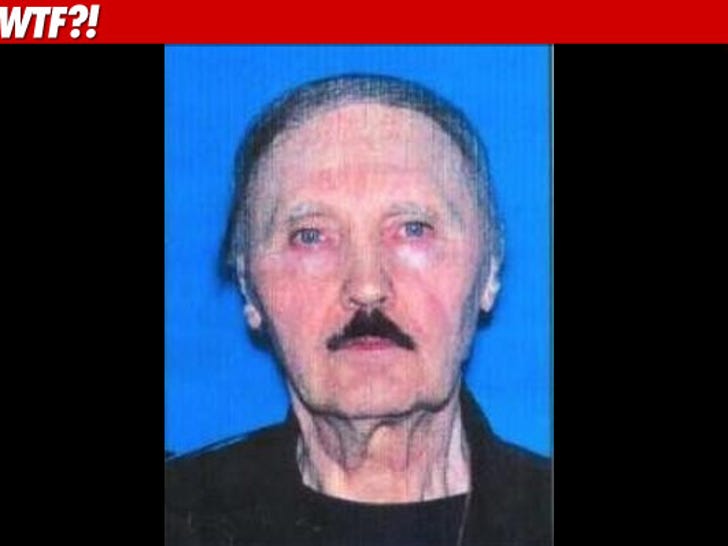 The man in the mug shot is NOT Christopher Walken ... but HOLY CRAP IT LOOKS JUST LIKE HIM!! 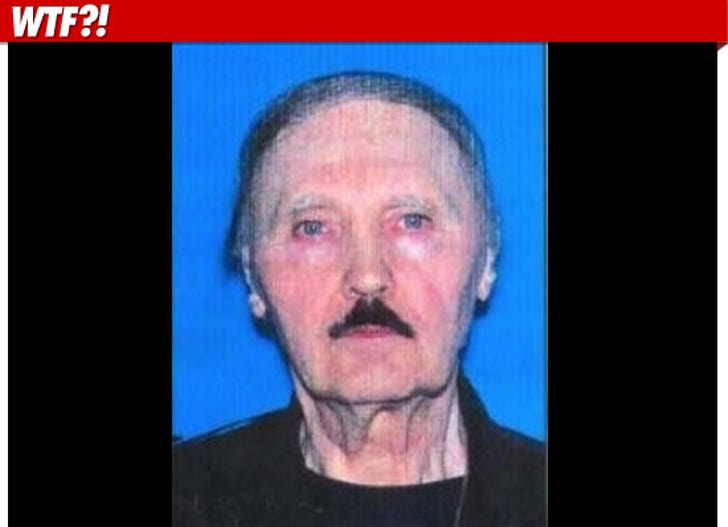 Unfortunately, the story behind the photo is pretty messed up -- according to reports, the 68-year-old man was accused of trying to abduct a 19-year-old female college student at Rider University last week.

The suspect, Tony A. Kadyhrob, was subsequently banned from campus -- but, according to NJ.com, he was spotted near the university again on Friday.

By the looks of the photo ... this man may be suffering from a serious medical condition ... and the only prescription ... is more cowbell.