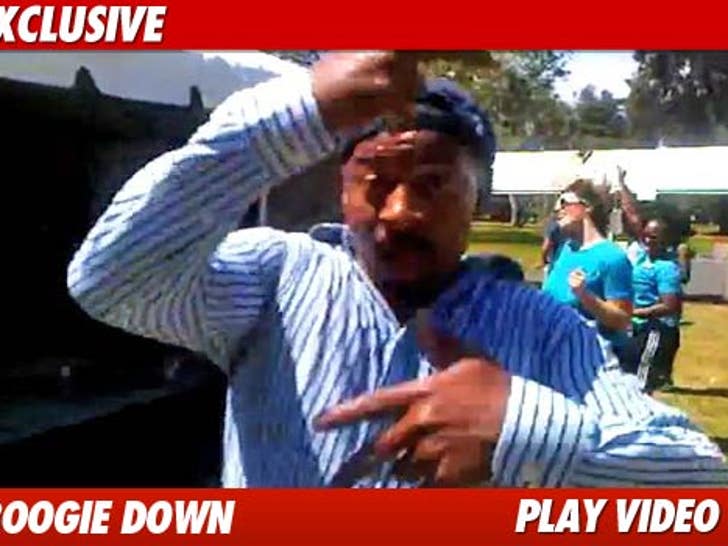 The guy who played "Meteor Man" back in the '90s made a TRIUMPHANT comeback this weekend in L.A. -- dancing his FACE OFF at some backyard Ke$ha tribute show ... and TMZ has the hilarious video. 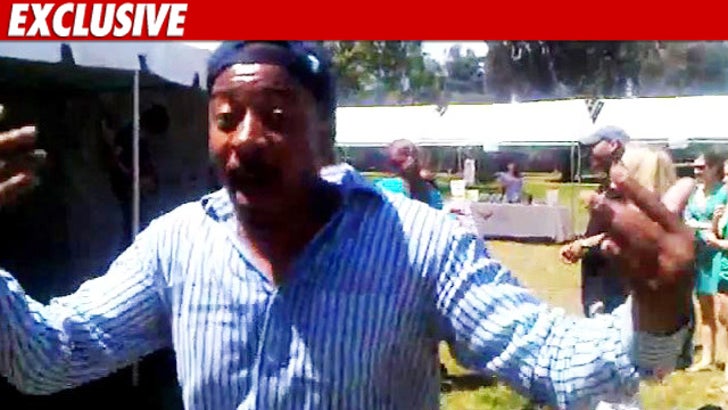 It was all for some YMCA event at a park in North Hollywood -- we're told actor Robert Townsend's son is a member of the organization ... but clearly, that didn't stop Rob from having an awesome time too. 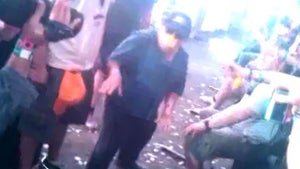 Danny DeVito -- Quacked Out at Coachella 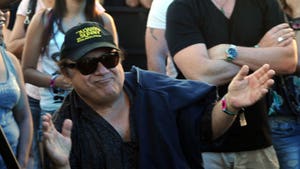