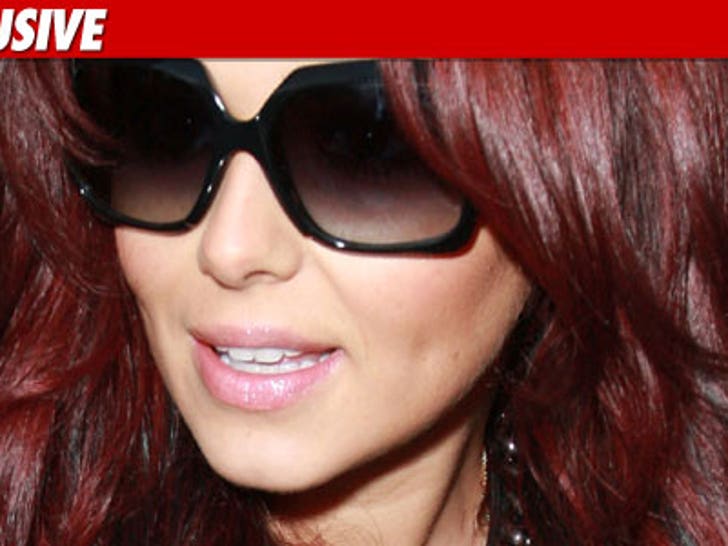 Cheryl Cole was dropped from the judging panel on "X-Factor" largely because producers were concerned her English accent would be too difficult for an American audience to understand ... sources close to the production tell TMZ. . 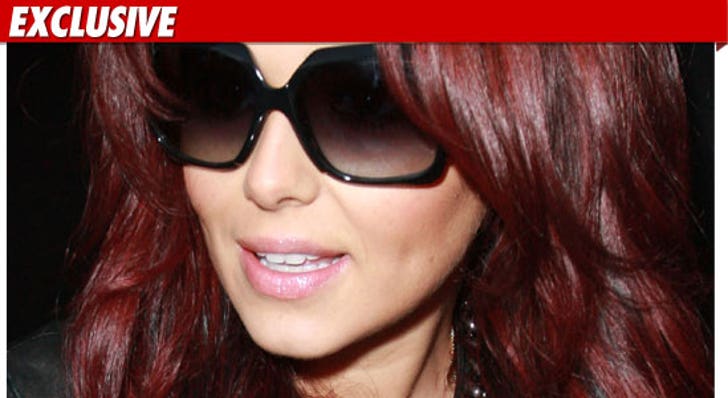 There were other issues too -- we're told Cheryl and fellow judge Paula Abdul had a "lack of chemistry" ... and Cheryl was more expendable.

Producers now want Cheryl to return to the UK version of the show -- but according to sources, Cheryl's royally pissed over how this situation was handled ... and may sever ties with "X-Factor" entirely.

Steve Jones will now be the only host on the show -- which debuts in September -- since Nicole Scherzinger will be filling Cheryl's seat on the judging panel. 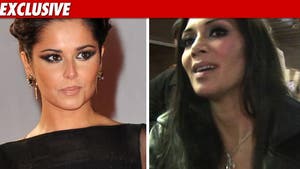 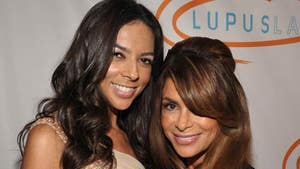 Terri vs. Paula: Who'd You Rather?