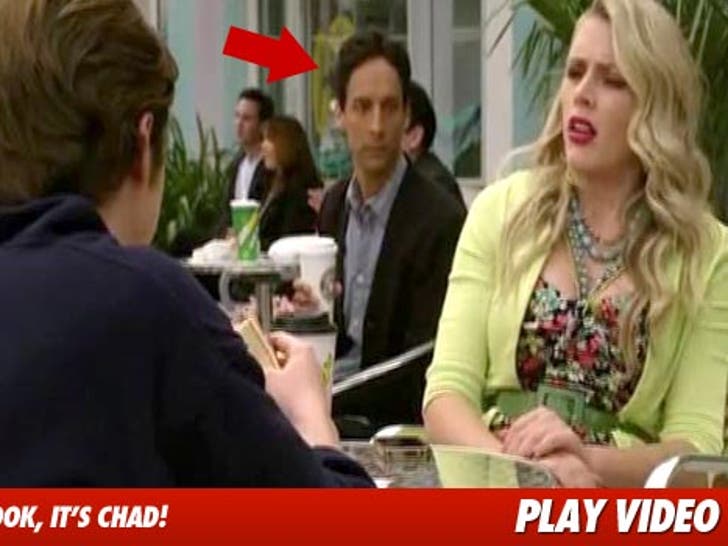 Abed Nadir finally lived out his lifelong dream when he appeared on this week's episode of "Cougar Town" -- of course, Abed is not a real person ... he's a character on the show "Community." 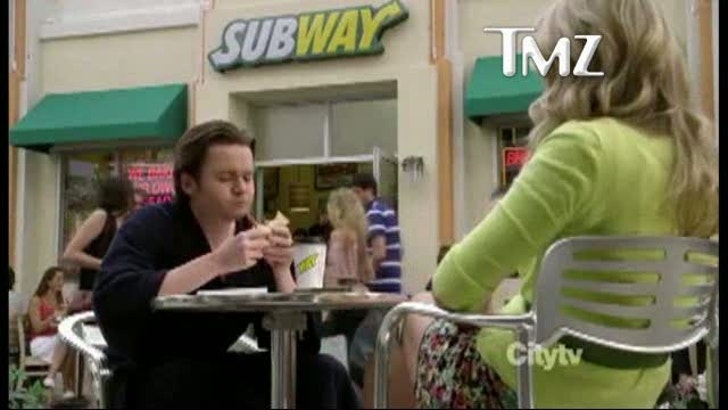 The creators of both shows have a mutual affinity for each other, which came together in a very meta way this week. During an episode of "Community" earlier this season, Abed (played by Danny Pudi) explained how he went to visit the set of "Cougar Town" and got to walk through a scene.

Although it wasn't exactly as Abed described (continuity error!!!), that scene aired this week ... with Abed not-so-conspicuously hanging in the background while two "CT" characters did their thing.