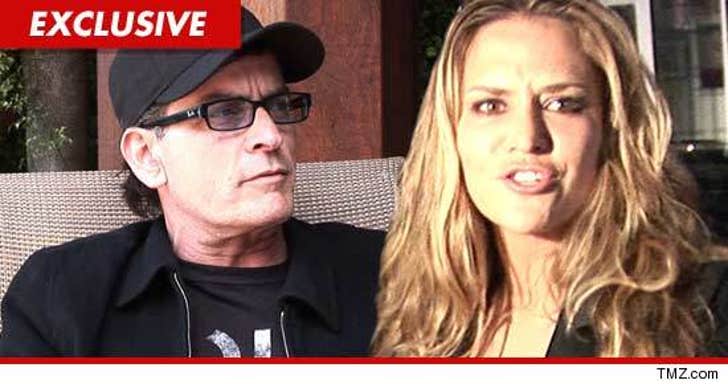 Charlie Sheen thinks his way of rehab is the best way -- so he's having his ex-wife Brooke Mueller go through the same treatments he recently did ... and he's picking up the tab.

Sources close to Sheen tell TMZ he didn't like the idea of Brooke going down to Mexico for rehab, saying he felt the treatment there was dangerous and he felt she might die. As we first reported, the treatment involved prescribing a drug that's not legal in the United States.

So, we're told Charlie actually flew down to Mexico in a private jet, picked her up, and brought her back to the States. Brooke was only south of the border for 12 hours before Charlie scooped her up.

Then, according to our sources, Charlie decided to bring back his own team of doctors -- the ones he used a few months back when the "Two and a Half Men" people wanted him to get treatment.

We're told he's now set Brooke up at an undisclosed location and is paying for the whole thing.

Looks like Brooke will soon be winning at rehab herself. 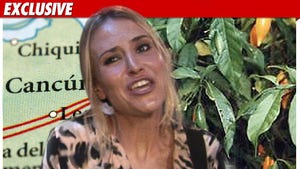 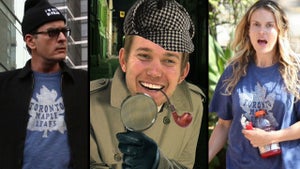 Charlie & Brooke -- When The Shirt Hit the Fan 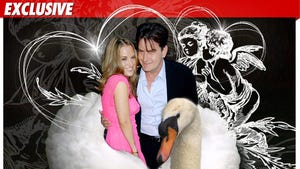