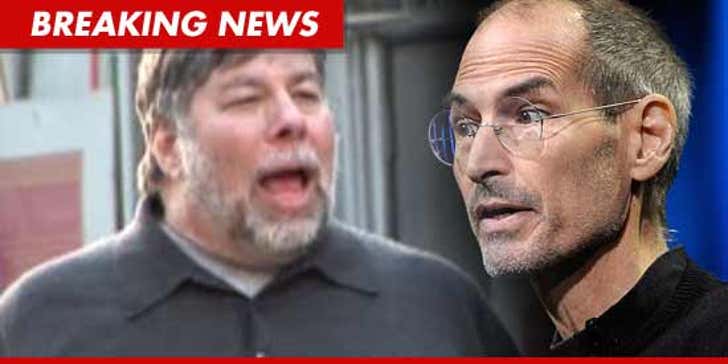 Steve Wozniak says his fellow Apple co-founder Steve Jobs needs to relax in his retirement ... saying, "Steve needs now to just have some 'Steve time' ... He deserves it."

After Jobs announced his resignation yesterday, Wozniak spoke with BYTE ... saying, "[Jobs] really has had to sacrifice a lot to run Apple ... I mean, just your time, everybody wants you day and night, that's what I mean by sacrifices."

He added, "It takes so much out of anyone to be under just constant pressure and demands like that."

As to the future of Apple, Wozniak seems optimistic ... saying, "You've got to remember, [Jobs] was surrounded by great, great people at Apple ... and those people are still there." 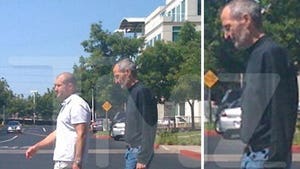 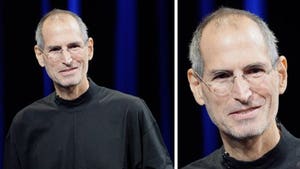 Apple's Top Banana Back on the Jobs 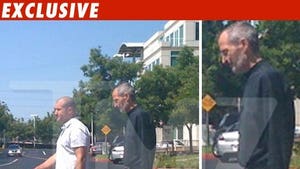