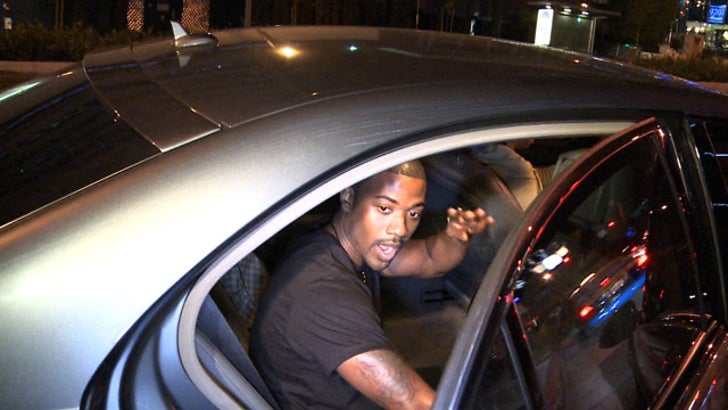 Ray J -- the other person featured in the Kim Kardashian sex tape -- says he "absolutely" wants the footage off the market ... but claims it's worth WAY MORE than $30 million.

As TMZ first reported, a mystery buyer has contacted Vivid Entertainment looking to purchase the rights to the tape so they can make it go away forever.

But when Ray J was leaving Boa Steakhouse in Hollywood last night -- the singer told us he had no idea who was behind the attempted purchase ... only saying, "they better come up with something right ... let's get it over with!" 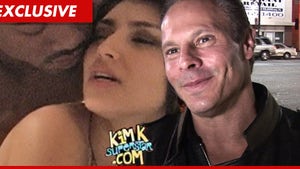 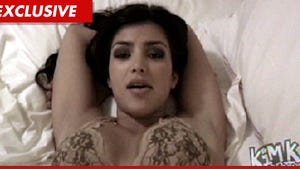 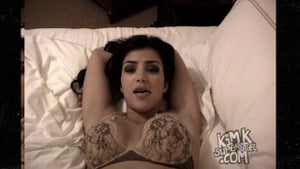