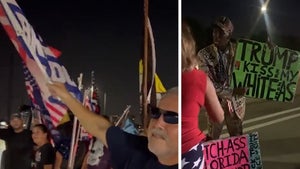 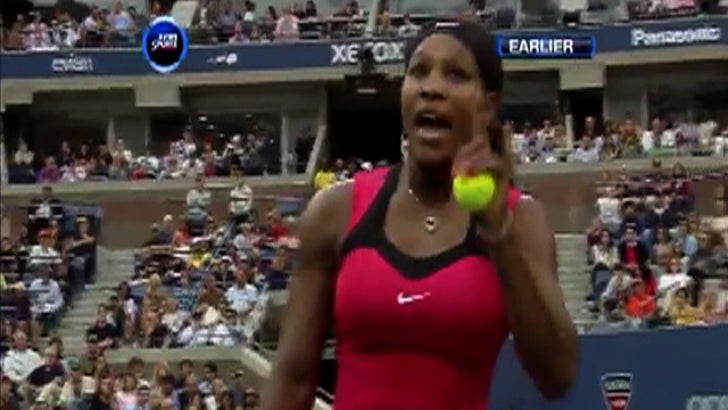 Serena Williams has been cited for verbally abusing the ref during her U.S. Open match Sunday.

Now the US Open referee is investigating Serena Williams for her outburst -- and, worst case scenario, she could be banned from future tournaments.

Serena -- who lost against Samantha Stosur in straight sets -- flew off the handle during the match ... blasting the ref over a call, shouting, "If you ever see me walking down the hall, look the other way because you're out of control. You're a hater and you're unattractive inside. Who would do such a thing? Wow."

The referee will pass along the findings of the investigation to the Tournament Grand Slam Committee, which will decide what discipline, if any, is appropriate.

It's interesting ... Serena's outburst pales in comparison to tennis legend John McEnroe. True enough, McEnroe has been fined and suspended for his outbursts, but they almost seem on another level. 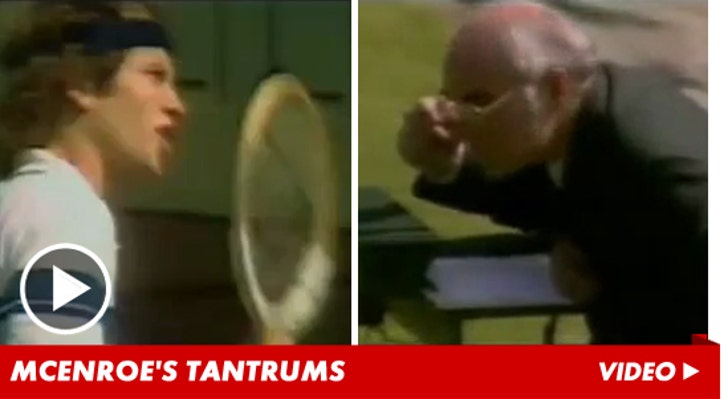 11:54 AM: US Open referee Brian Earley just fined Serena $2,000 for the outburst -- but that's a drop in the bucket ... because she earned a grand total of $1.4 MILLION during the tournament.

According to the US Tennis Association, "Williams' conduct ... does not rise to the level of a major offense."