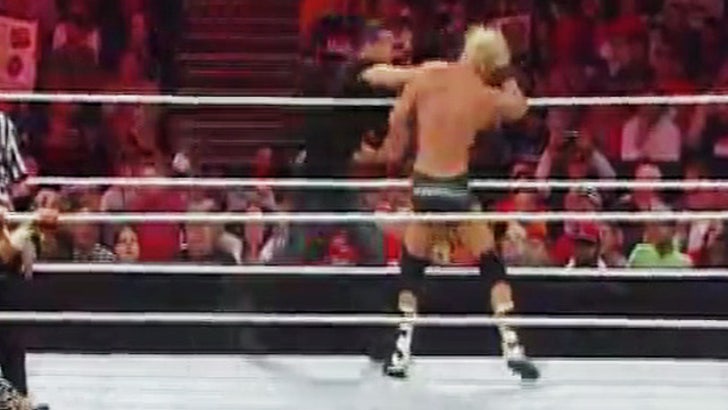 Ziggler tweeted he suffered the injury and got an MRI to confirm the fracture.

But sources close to the wrestler and others in the know tell TMZ ... the whole thing was made up by Ziggler. There is no MRI and no fracture, although we are told Hugh really did pack a punch and Ziggler was in pain.

We're told the WWE wasn't in on the scam.

A scam in wrestling? Get out. 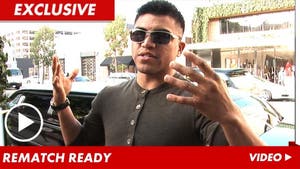