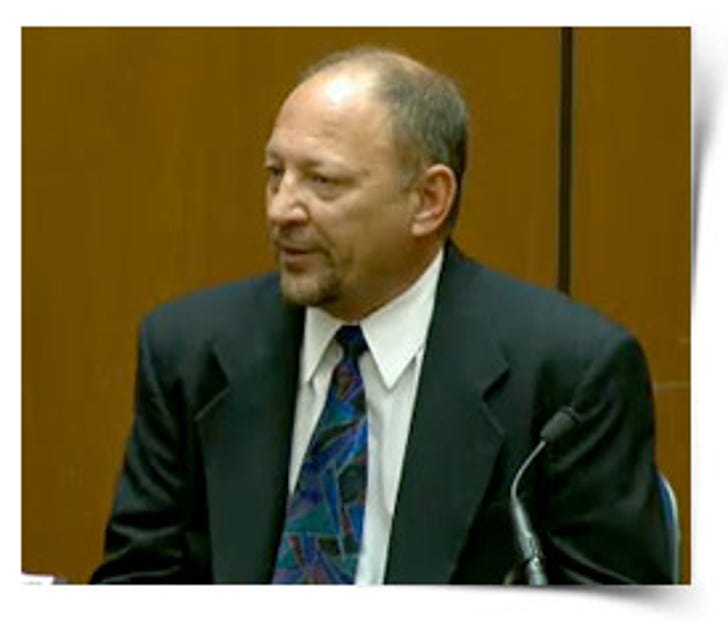 Russell claims Murray operated on him twice in March and April 2009 to install several stents in his heart after he suffered a heart attack -- and Russell was pleased with the results.

But Russell claims it went downhill from there -- when Murray canceled two follow-up appointments in June 2009.

Russell claims Murray finally called and left a voicemail at 11:49 AM on June 25th -- about 30 minutes before Alberto Alvarez dialed 911-- explaining he would be leaving the country (listen below).

After Murray canceled the appointments, Russell claims he never saw the doctor again. 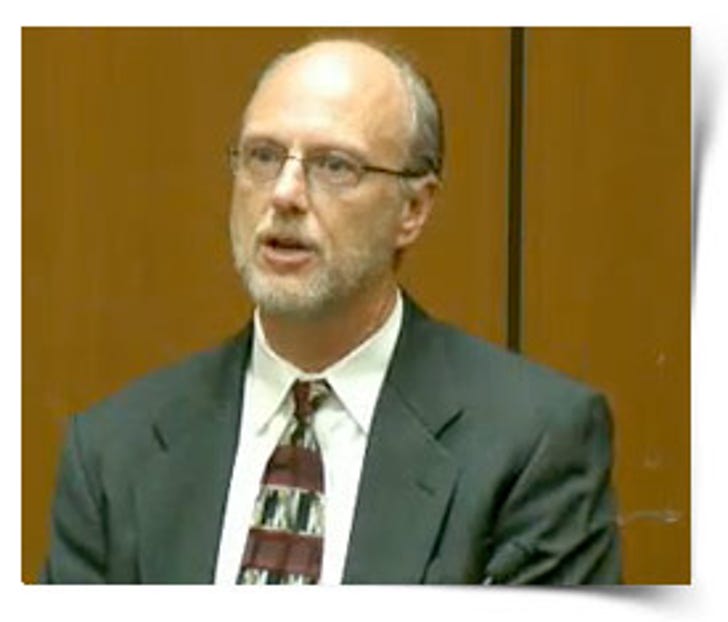 The guy who manufactures the medical device that Dr. Conrad Murray allegedly snapped onto Michael Jackson's finger -- after Alberto Alvarez called 911 -- claims it was the wrong device to monitor MJ.

It's called a pulse oximeter -- and Bob Johnson of Nonin Medical Equipment testified today ... Murray was using the wrong model for the job.

Bob claims the model Murray used to monitor MJ had no alarm -- so if anything went wrong, Murray wouldn't know.