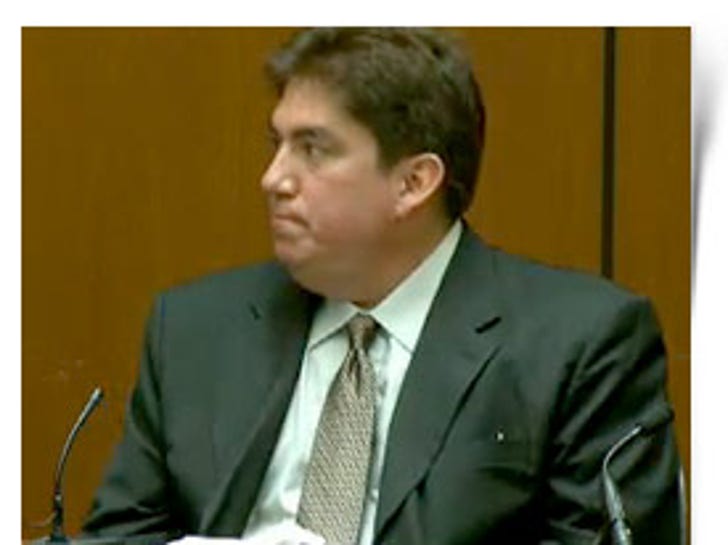 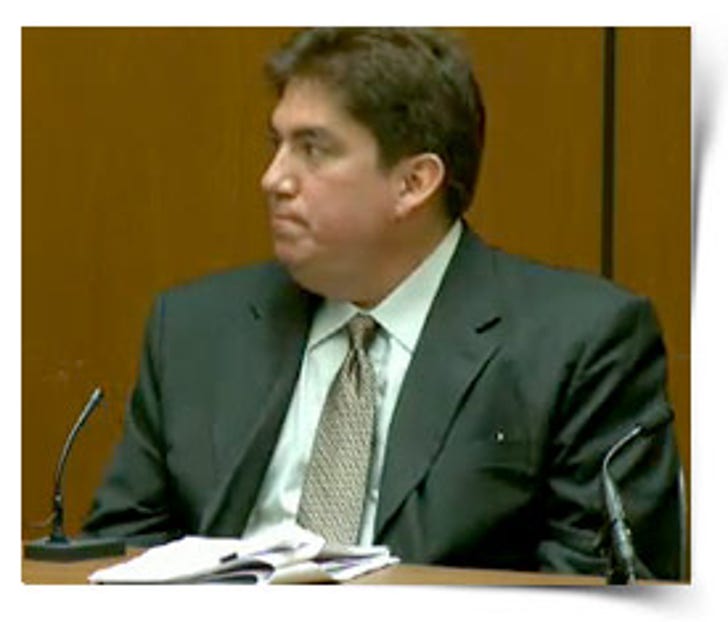 Mystery solved ... the pharmacist -- who suddenly went missing in January after admitting he sent Dr. Conrad Murray massive amounts of Propofol -- has been found.

After a "mysterious" trip to Thailand, Tim Lopez found his way back to the US ... just in time for the trial.

Lopez told prosecutors, he first met Murray in 2008, when the doc came into his pharmacy looking for a skin whitening cream for his African-American "patients" suffering from "Vitiligo" -- the same skin condition MJ had.

But In April of 2009, Murray moved on to the more serious stuff, ordering 35 vials of Propofol.

Lopez told prosecutors, Murray kept some of the vials, then asked the rest be sent to an address in Santa Monica ... likely Nicole Alvarez's apartment.

Between April and June, 2009, Murray continued ordering Propofol like it was candy ... hoarding enough sedatives to put down a herd of wild elephants.

In total, Lopez said, he shipped Murray 255 vials of Propofol, 20 vials of Lorazepam and 60 vials of Midazolam.

Judge Pastor just announced he was breaking early because of scheduling purposes. Trial resumes tomorrow morning at 8:45 am.