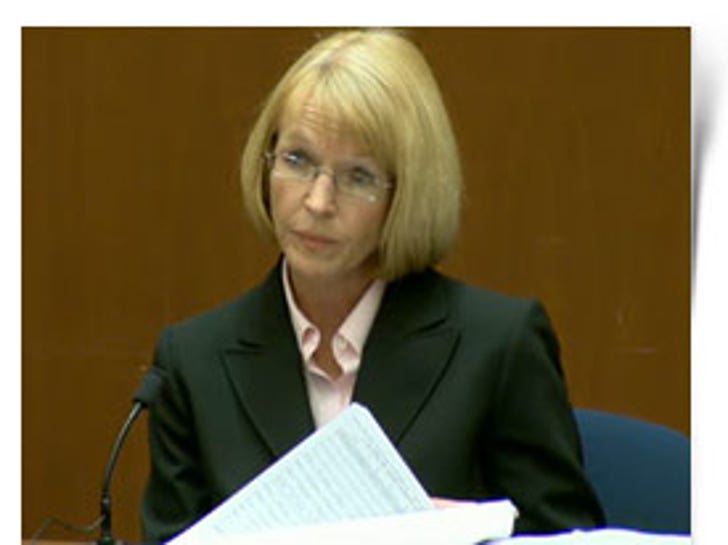 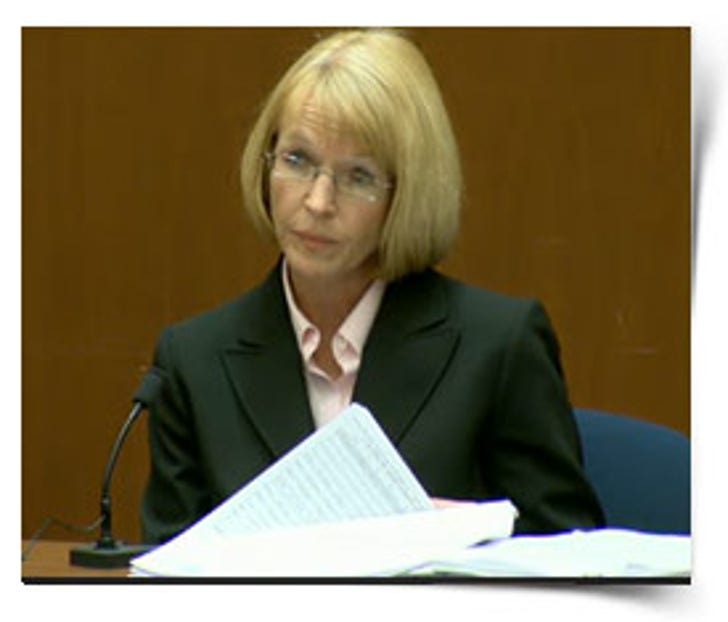 Sally Hirschberg -- a medical supply rep who worked closely with Dr. Murray's office -- claimed Murray's drug orders were out of the ordinary for a cardiologist.

According to Hirschberg, it was extremely unusual for a cardiology clinic -- such as Murray's in Las Vegas -- to order Lidocaine and IV bags.

Hirschberg claimed Murray asked her to ship supplies to a home address in CA -- but she refused, insisting it would violate company policy to ship to a private home.

The supplies were sent to Murray's Vegas office instead.

On June 26, the day after MJ died, Hirschberg said she got a call from Murray's office asking to cancel an order for medical supplies.