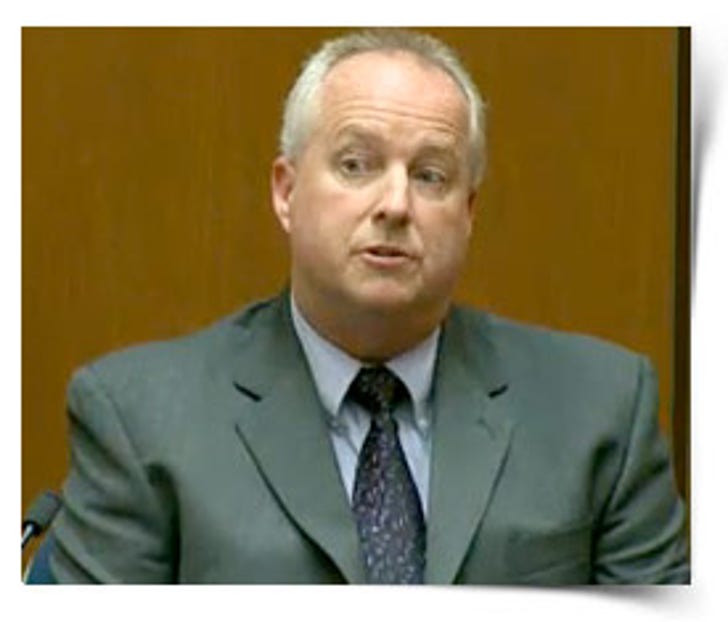 This could prove important for the defense -- who are trying to prove MJ killed himself with a self-administered overdose.

But according to Anderson, he found only trace amounts of Propofol in MJ's stomach -- the equivalent of a few specks of sugar.

Anderson says Propofol was found in all 8 specimens taken throughout Michael's body.

No Illegal drugs were found in his system.