The jury only heard half of Dr. Conrad Murray's dramatic 2-hour interview with police today -- in which Murray admitted he pumped Michael Jackson full of sedatives before he died -- and now, here's the other half ... you have to read it to believe it.

-- Murray details an emotional encounter with Katherine Jackson just moments after she hears the news -- she asks him if he knows how Michael died. Murray says he doesn't.
-- Murray claims Joe Jackson never showed up at the hospital the day MJ died.
-- And ... Murray explains why security cameras caught him exiting the hospital at 4:30PM.

The jury will hear the remainder of the recording when the trial resumes on Tuesday. 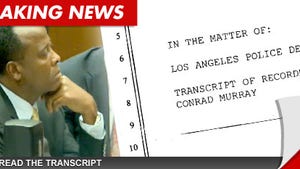 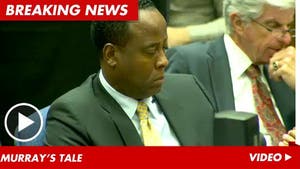 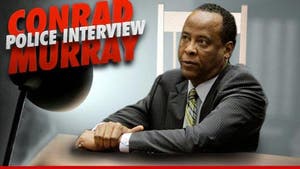