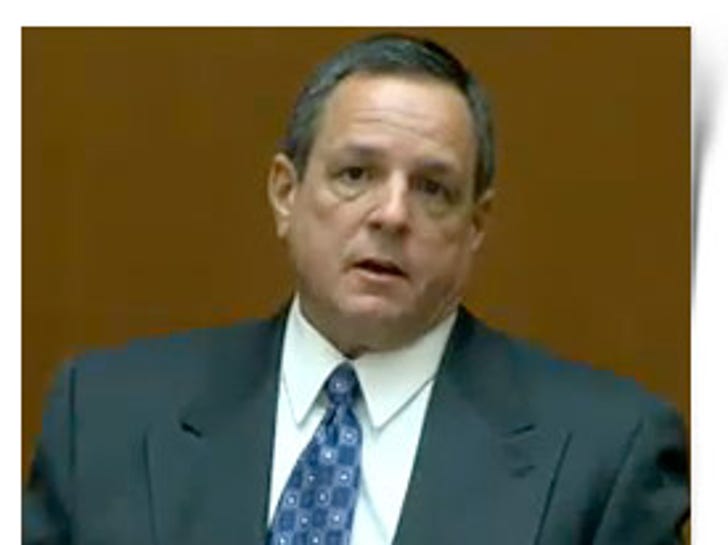 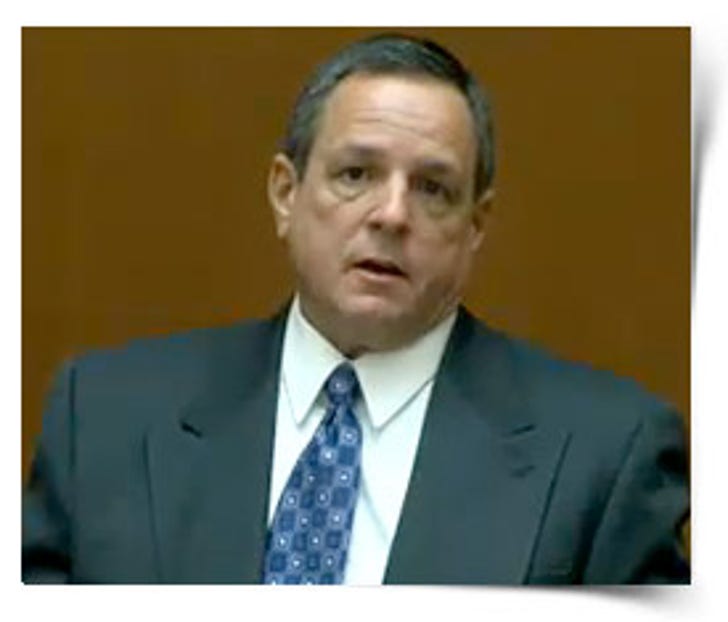 Smith -- who introduced Murray's 2-hour police interview tape on Friday -- continued his testimony today, admitting his notes did not mentioned finding a Propofol vial inside the IV bag.

Smith also confirmed MJ's house was never locked in the days following the singer's death -- which, the defense will argue, may have contributed to evidence-tampering.