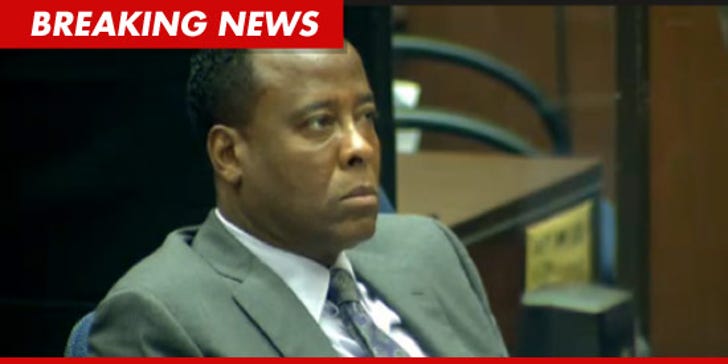 Dr. Conrad Murray's lawyer announced in court this AM that Murray is abandoning the argument that Michael Jackson accidentally killed himself by orally self-administering Propofol.

Michael Flanagan said in court today that an independent study by the defense showed swallowing Propofol would not produce fatal results.

Associated Press initially reported that Murray's lawyers were dropping the claim that MJ self-administered the fatal dose, but that is not accurate.

Lead lawyer, Ed Chernoff, said in opening statements that they would show MJ self-administered the drug. Chernoff can still argue that MJ injected the fatal dose after awakening and becoming frustrated. 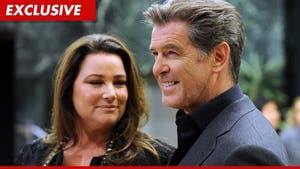 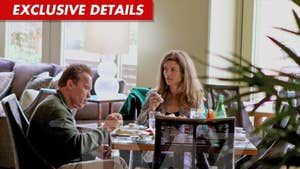 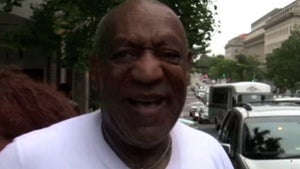