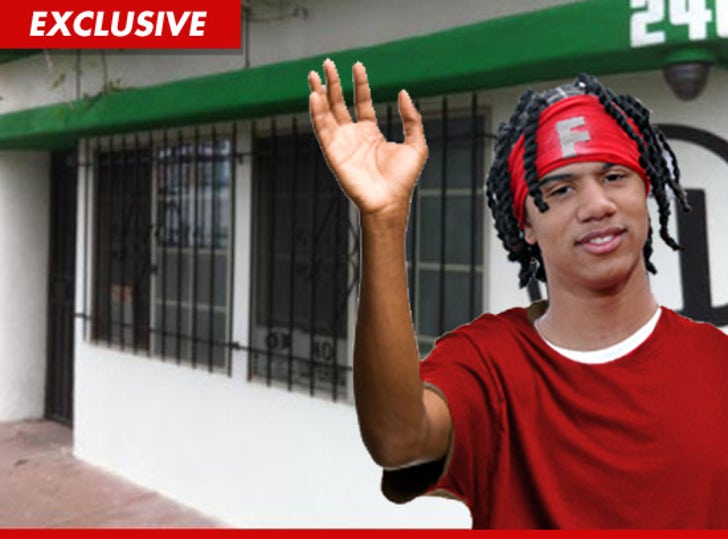 The B2K singer who could be hit for nearly $2 million in fines and lawyers fees because of his involvement in a marijuana dispensary ... might be the victim of a bum rap -- because we're told he has nothing to do with the pot shop anymore.

TMZ broke the story ... Dreux Pierre Frederic -- aka Lil' Fizz -- is being sued by the State of California, which claims he's a part owner in an illegal marijuana store in West Hollywood. According to the suit, the shop -- Little Amsterdam -- was operating in an area not zoned for pot dispensaries. The state is asking for $2,500 a day in fines from July, 2010 till now. Total -- more than a million bucks, and another possible $750,000 in law enforcement costs and lawyers fees.

But sources close to Fizz tell TMZ ... he got out of the pot business in 2008. So, they say, the state is barking up the wrong tree.

We're told people close to Fizz have contacted the state, and authorities are now on the hunt for the real owners. But so far, Fizz is still a named defendant. 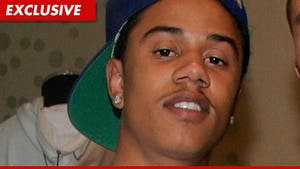 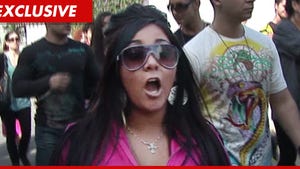 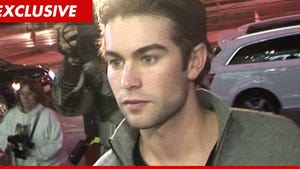