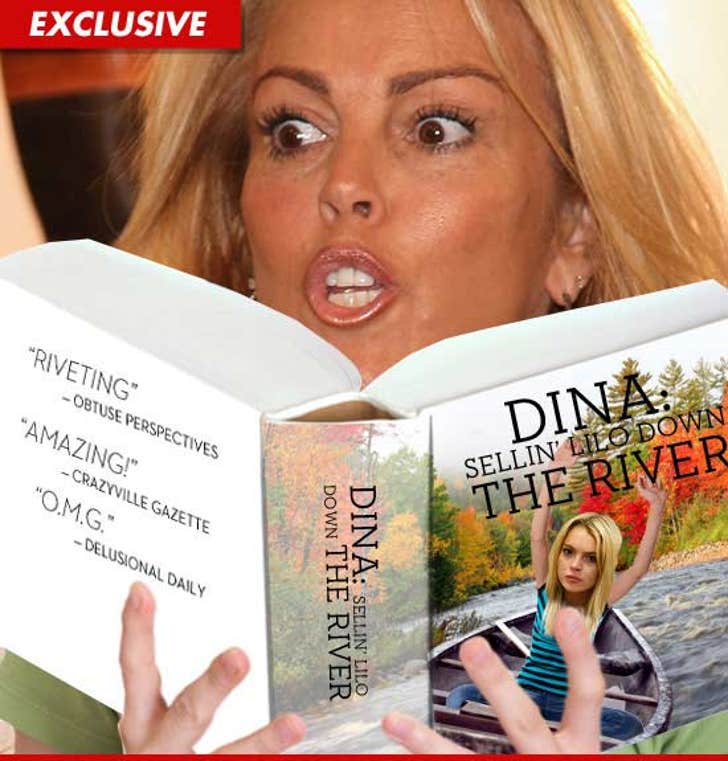 Lindsay Lohan's mom is trying to expose her own daughter's dark secrets, blowing the lid off of Lindsay's alleged drug and alcohol use in a memoir that she's shopping around town -- shopping it as recently as 2 weeks ago -- as Lindsay was looking down the barrel of a hostile judge and a jail sentence.

TMZ has obtained the draft of a prologue for Dina Lohan's memoir, which Dina's rep is shopping to people in the literary world. In the prologue, Dina writes:

"I blamed her friends, her career and her handlers for an (sic) newfound lifestyle of partying excessively. Drinking, drugging and behaving irresponsibly became Lindsay's way of daily living--and it tore me up inside."
Dina explains why she moved Lindsay from New York to L.A. at such a young age:

"How could I deny my daughter the chance of a lifetime? How could I hold Lindsay back from her dream of becoming an actress? So, I listened to others and sent my daughter to Hollywood with a few pieces of luggage and a chaperone."
When Lindsay began acting crazy, accumulating mugshots and what not, Dina says she was helpless, claiming she couldn't demand that Lindsay return to New York. Dina also confesses she was conflicted since she was both Lindsay's parent and manager.

Dina and her rep were soliciting meetings via email two weeks ago, to brainstorm how to make her book "a best seller."

Our sources say a ghost writer actually wrote the prologue after long sit-downs with Dina and her rep, and both were solidly on board. 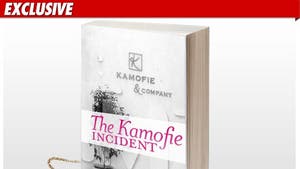 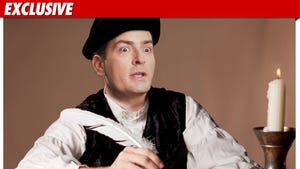 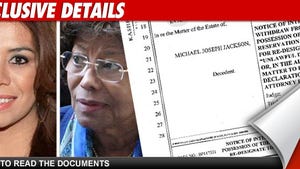