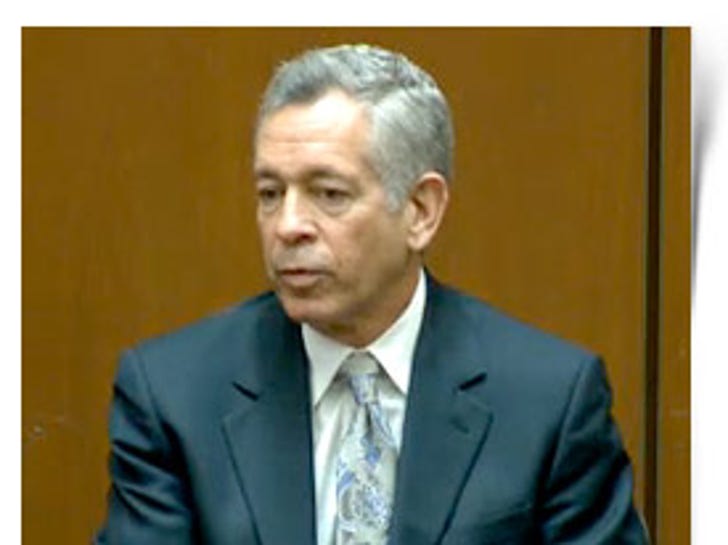 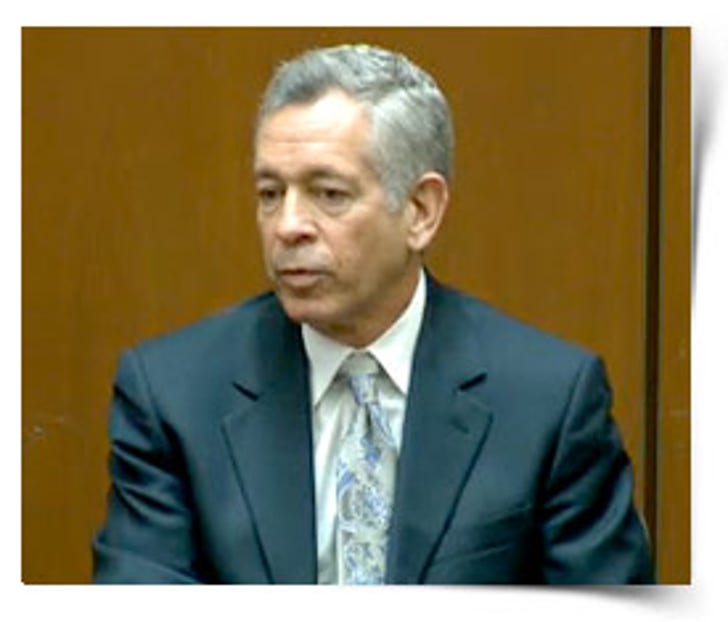 Waldman said Jackson received "unusually large" amounts of the highly-addictive drug during at least 24 visits to his dermatologist between March and June, 2009.

Waldman also said one of the symptoms of withdrawal from the drug is insomnia... a condition MJ was known to suffer from.

Defense attorney Ed Chernoff went over medical records from MJ's dermatologist -- Dr. Arnold Klein -- which showed each time Jackson went in for a botox and anti-perspiration treatments -- relatively painless procedures -- he got a boatload of Demerol.

During an extremely tense cross examination, Waldman admitted he couldn't say for sure whether MJ was addicted to Demerol ... but he would diagnose him as "dependent."