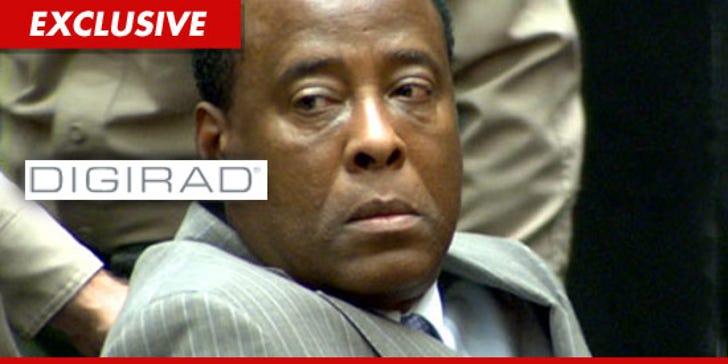 A cardiology equipment company has filed a lawsuit against MSNBC and others, claiming the network should pay off a debt Dr. Conrad Murray owes them before the doctor gets a red cent for his participation in the documentary.

Digirad Imaging Solutions is a California company that obtained a $147,075 judgment against Murray because he didn't pay his bills.

Digirad claims MSNBC, Zodiak Media Group -- the producer of the documentary -- and others might be paying Murray for the documentary, and Digirad wants its cut from the defendants before they pay the doc.

Digirad is asking for an order forcing MSNBC and the rest to pay the judgment. 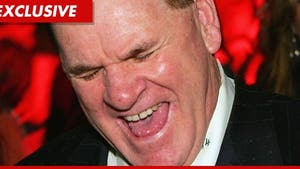 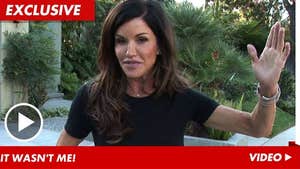