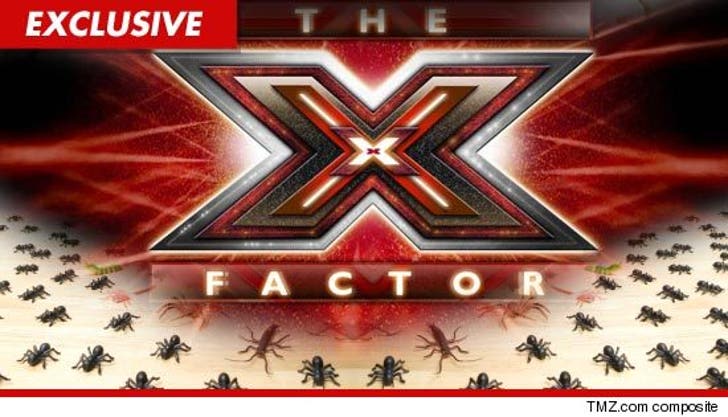 Several "X Factor" finalists claim they were nearly eaten alive at their L.A. hotel this week, TMZ has learned -- after a swarm of bloodthirsty bed bugs feasted on their flesh ... while they slept.

Sources close to the contestants tell TMZ, the unidentified singers in question were staying at the Grafton Hotel ... and when four of them woke up in the morning, they were covered in bites.

We're told the contestants did a little digging and claim they discovered the hotel had a massive bed bug infestation -- so they bailed asap, and notified "X Factor" producers ... who then dealt with the hotel and found new digs for the singers.

Sources connected to production say the hotel acknowledged the bed bug problem. A rep for the Grafton had no comment when we called. 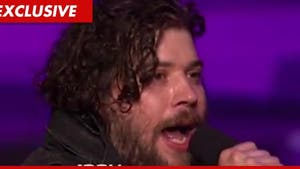 'X Factor' Contestant Warned -- You Drink, You Smoke, You Lose 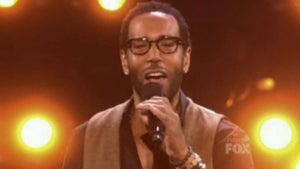 'X Factor' -- Yes, Our Contestants Lip-Synch ... But Other Shows Do Too