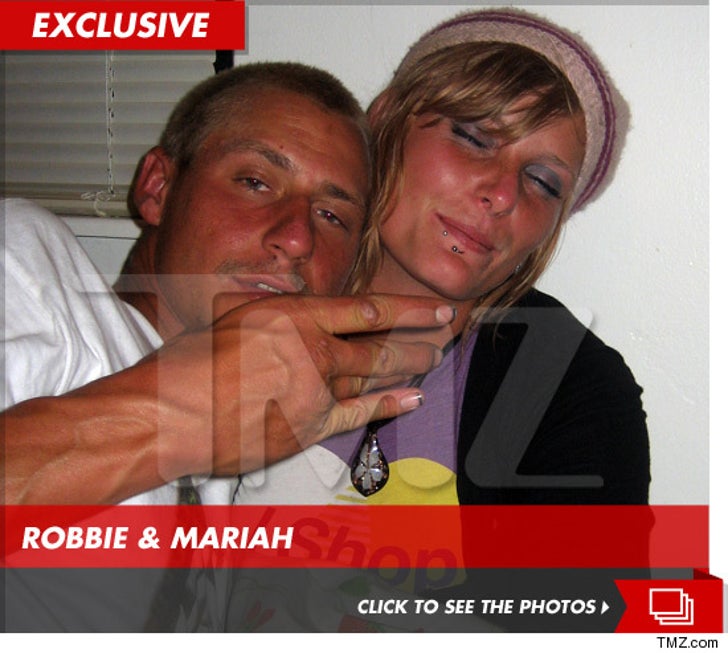 Still no proof Mariah Yeater was anywhere near Justin Bieber around the time she got knocked up -- but what we can prove ... she WAS near her ex-boyfriend.

TMZ has obtained photos of Mariah and her ex-BF Robbie Powell from last September -- and she gave birth ten months later. It's not exactly nine months, but it might be close enough.

As we first reported, Mariah texted friends after giving birth in July -- begging them to tell Robbie "how important it is for him to be in his son's life."

And if the pics aren't enough -- law enforcement sources tell us, Mariah and Robbie were questioned by police TOGETHER just last month in connection with some drug bust in San Diego.

Neither was arrested or charged with a crime -- but it proves the two are still hanging out. 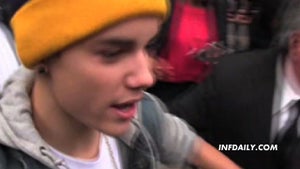 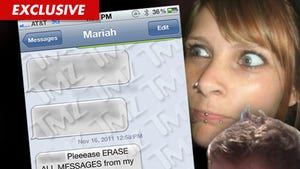