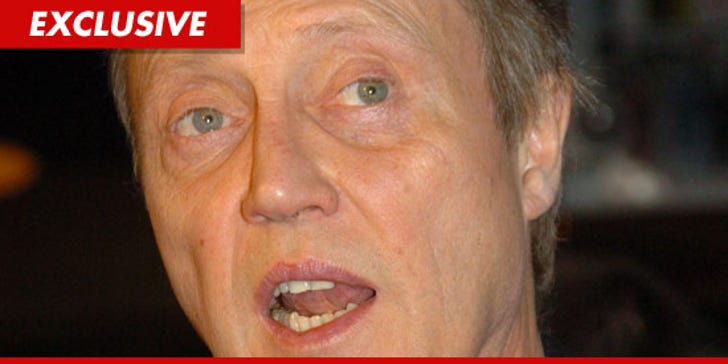 Sources familiar with the L.A. County Sheriff's Dept. investigation into the death of Natalie Wood tell TMZ ... Christopher Walken is NOT a suspect in Wood's death and he is in no way being investigated for any complicity in the drowning.

We are told, however, that investigators will want to speak with Walken about the events leading up to and following Wood's death.

One source familiar with the investigation says despite Sheriff's officials saying Robert Wagner is not a suspect, he is clearly the person of interest and the primary reason the investigation has been reopened.

Wagner has said through his publicist he welcomes the investigation. 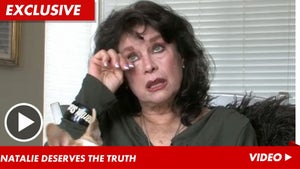 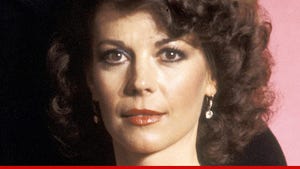