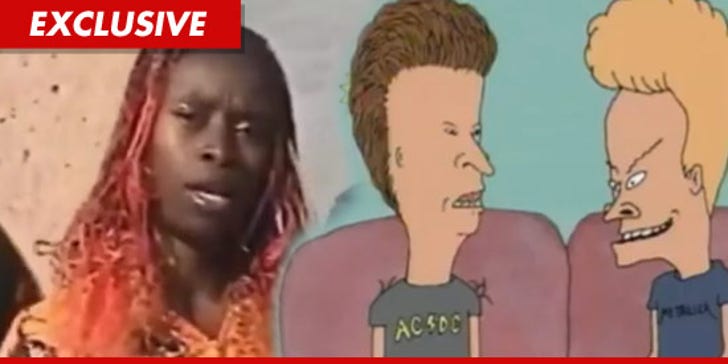 It pays to be zinged by "Beavis & Butt-Head" ... at least according to the Detroit rapper who's been BLOWIN' UP since the duo featured her music video for the YouTube hit, "It's So Cold in the D" on their show earlier this month.

TMZ spoke with T-Baby -- aka Latonya Miles -- who tells us she doesn't mind that B&B cracked some jokes about her on the MTV show ... because producers forked over a few THOUSAND dollars to get her permission.

T-Baby says, "People have been making fun of me my whole life ... so, it's no big deal because I'm still getting paid from them ... so I'm laughin' all the way to the bank."

T-Baby also says her exposure on the show has given her the "biggest kick off to my career ever."

The rapper says she's getting paid $4k for every year the show featuring her video is aired on MTV -- explaining, "I already got my $4,000 for this year and I'm expecting it every year for the next five years." 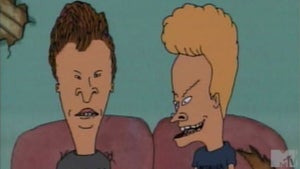 Beavis & Butt-Head Rip 'Jersey Shore' Star -- 'Where Did You Get Syphilis?' 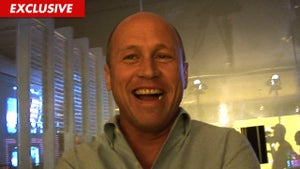