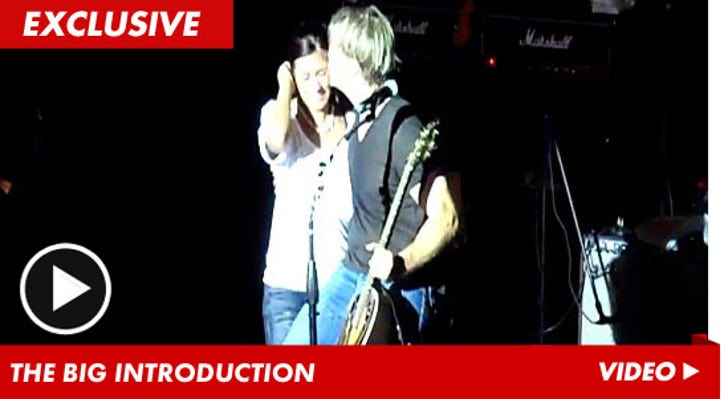 One day after Jack Wagner met his long lost 23-year-old daughter for the first time, he revealed her to the world -- and TMZ has obtained video of the heartrending introduction.

As we previously reported, Jack's daughter Carrie tracked the actor down after growing up with foster parents. Her biological mother gave Carrie up for adoption soon after she was born.

Jack had no idea she existed ... until earlier this month -- when Carrie found her way back to daddy at a concert in Boca Raton, Florida. The next day, Jack introduced her to the audience as his daughter.

Check out the footage -- but be warned ... someone may start cutting onions in your general vicinity. 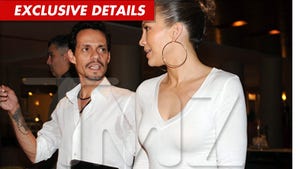