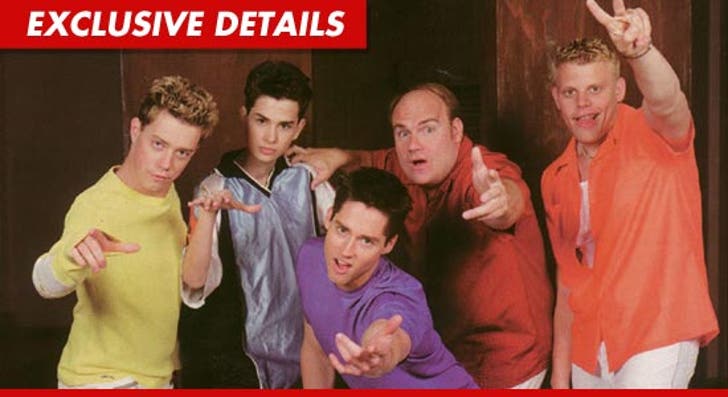 And you thought there were no boy bands left from the 90s to reunite -- TMZ has learned the faux-MTV group 2gether are giving it a shot ... and they want to bring their old TV show back.

For those who don't remember -- the group starred in a TV movie and spin off series which parodied the boy band craze ... and the group became so popular they even toured with Britney Spears.

TMZ spoke to the Alex Solowitz -- the "bad boy" of the group -- who tells us that the guys have discussed filming a parody documentary detailing the band's reunion. The fake-doc would also show them creating a new song.

Sadly, the group's youngest member, Michael Cuccione, passed away in 2001 after a long battle with cancer. The group plans on donating a MAJOR amount of the proceeds to his foundation.

Solowitz says the whole group is on board -- now they just need to meet with MTV and the show's creators to get them to sign off on the idea. 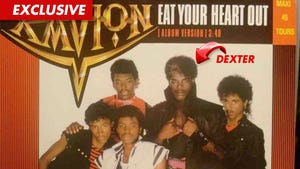 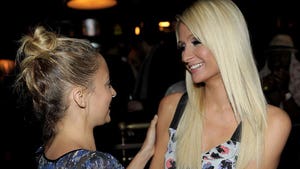