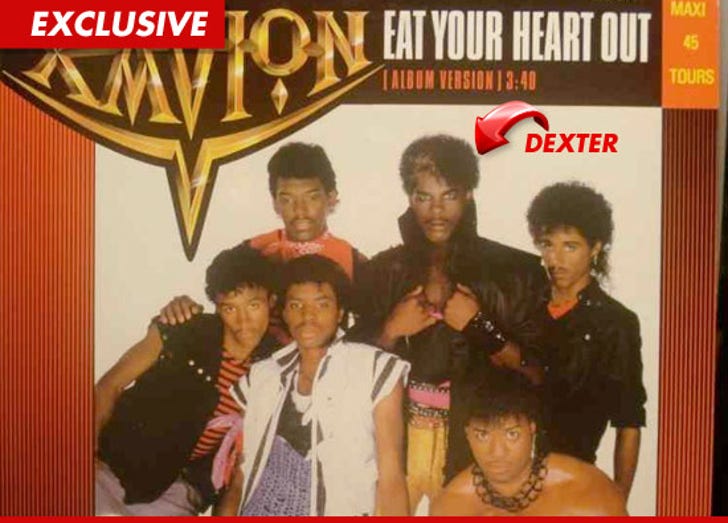 He lost out on $5 mil ... but "X Factor" reject Dexter Haygood got one hell of a parting gift from the show ... a chance at a reunion with his old band -- the first all black rock group ever featured on MTV.

Haygood was the frontman of the funk/rock sextet known as Xavion -- they were huge in the '80s ... for a minute ... even briefly touring with Hall & Oates.

But the guys went their separate ways ... and completely lost touch with Haygood ... unaware that he struggled with substance abuse and wound up on the streets.

So, when Haygood appeared on the show as a contestant ... the other band members were shocked -- and most of the guys instantly reached out to their old friend.

Now, TMZ has learned ... the guys are hoping to get the whole band back together in an effort to put together some reunion shows ... or even perform on "X Factor" ... if producers are up for it.

TMZ spoke with Dexter ... who tell us, "I'm really excited to work with my old band," adding "I'm more than hopeful that 'The X Factor' will invite us to perform on the finale." 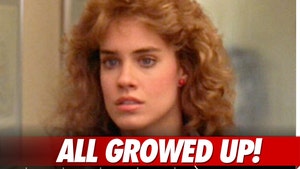 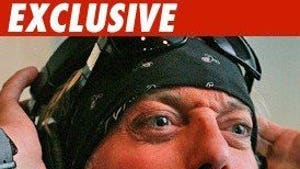 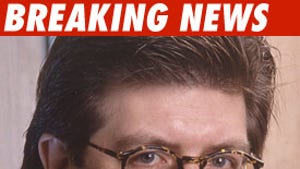