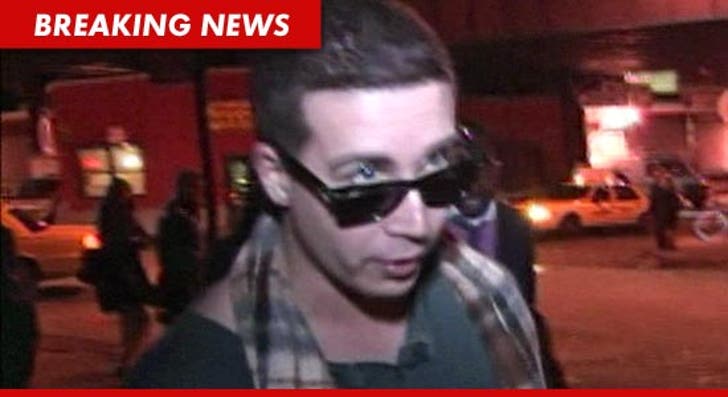 Vinny Guadagnino from "Jersey Shore" has issued a formal apology for rapping about pretend-raping strippers in a new song he posted to YouTube this morning.

The "Jersey Shore" star went to his blog ... and wrote, "I'd like to apologize for the rap. Was meant to be a funny take on an already 'dirty' song - funny since I'm known as the 'good boy'."

He added, "I am 100 percent against violence of any kind. I work with many organizations to stop violence and bullying, and will continue to. It's something I strongly believe in. Very sorry to anyone I've offended."

As we previously reported Vinny has already pulled the song from YouTube. 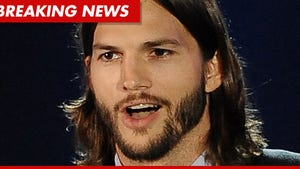 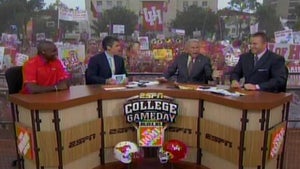 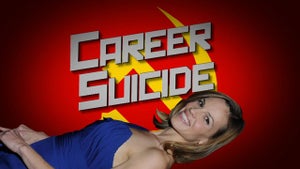