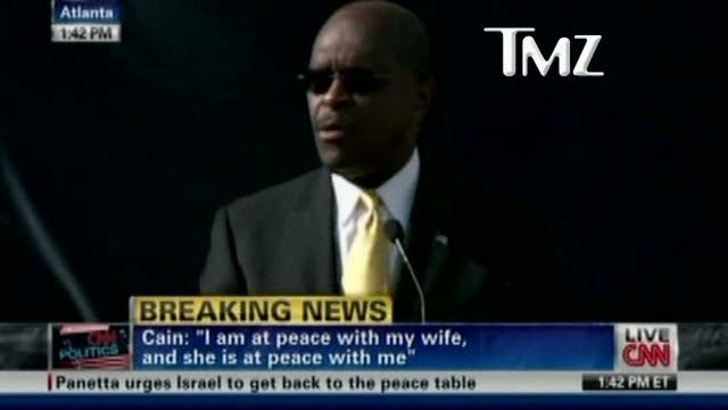 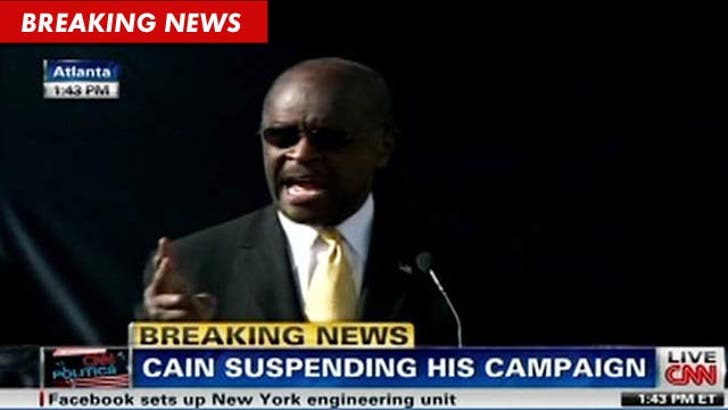 Republican candidate Herman Cain just announced ... he is suspending his Presidential campaign -- effectively dropping out of the race.

Cain made the announcement moments ago in a news conference in Atlanta -- claiming he is making the decision "because of the continued distraction, the continued hurt, caused on me and my family" by recent sexual harassment allegations.

Cain said he will soon be announcing his endorsement of another candidate. 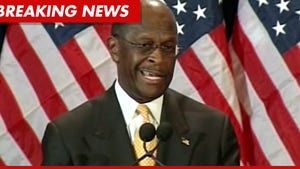 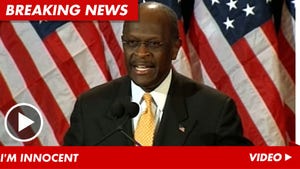 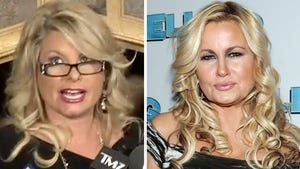