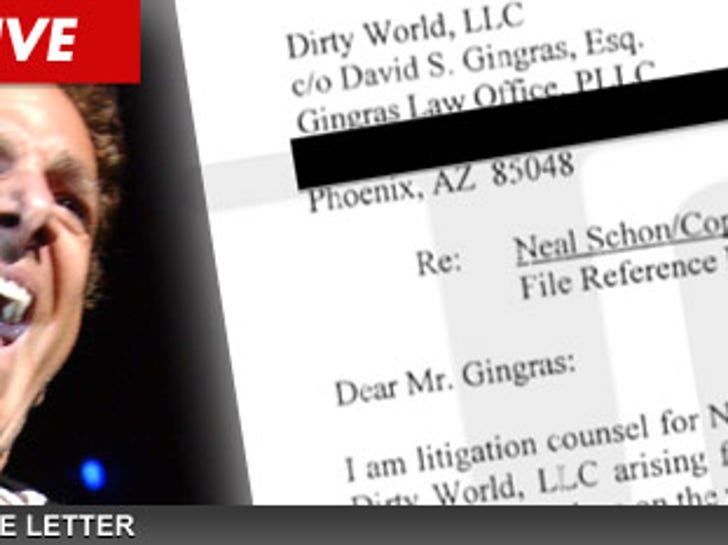 Schon's attorney fired off a blistering letter to TheDirty.com on Thursday -- claiming the site published a self-taken pic of Neal ... flashing his junk in the bathroom.

According to Schon's lawyer, the pic was stolen from an old cell phone -- and publishing it constituted a gross violation of the musician's privacy rights ... that, and it's just plain humiliating.

The site must have bought the argument, too ... because the photo has since been removed. 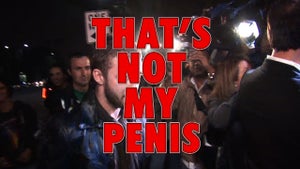 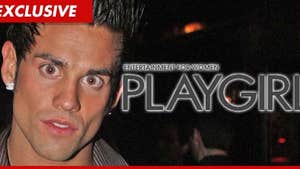 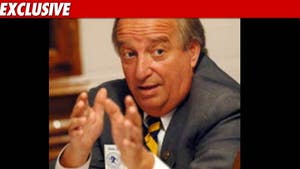