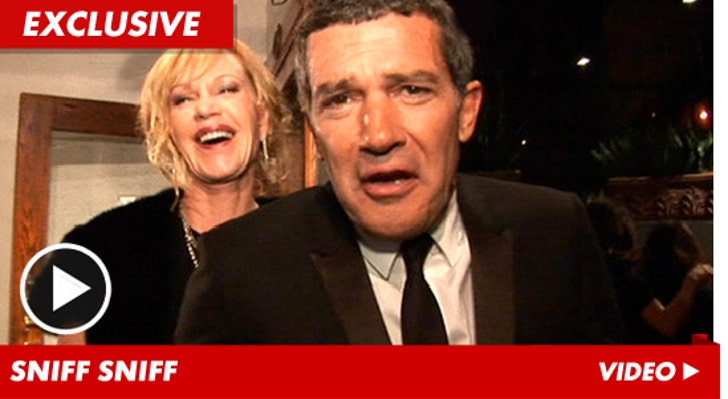 Antonio Banderas smells good "ALL THE TIME" ... so says his wife Melanie Griffith, who claims she's PERSONALLY RESPONSIBLE for his scent.

The couple was leaving Madeo in Beverly Hills after the Golden Globes last night ... when Melanie gave us the 411 on Antonio's personal grooming habits ... and it's hilarious.

Banderas is NOT a paid spokesman for any particular deodorant brand -- but we're guessing the people at Old Spice are gonna GO FRICKIN' CRAZY when they hear what Griffith said about them ... for free. 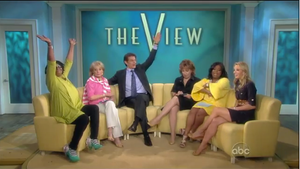 Whoopi Goldberg -- I Farted On 'The View'