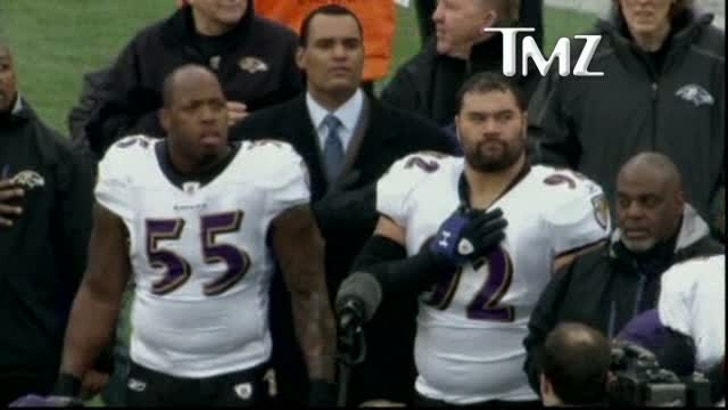 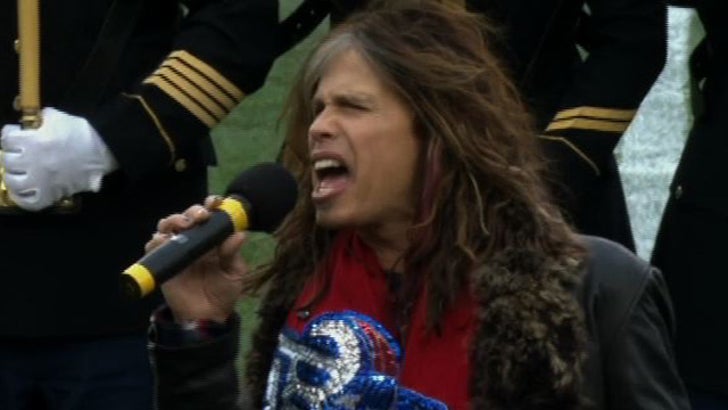 "American Idol" judge Steven Tyler is finding himself on the other end of the criticism this afternoon ... he's being mercilessly attacked for his rendition of the National Anthem today.

To us, he sounded exactly like you'd expect Steven Tyler to. But we ask you ...