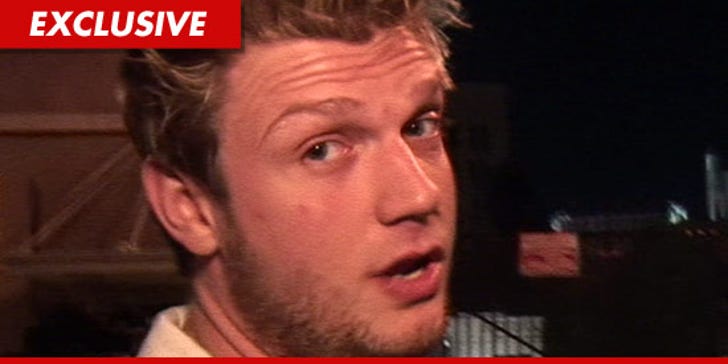 Nick Carter tells TMZ ... he WANTED to attend his sister's funeral in NY this weekend, but his own family made it impossible for him to be there.

25-year-old Leslie Carter was laid to rest at a small ceremony in Upstate New York this weekend after a suspected prescription drug overdose. Several family members were present at the funeral, including Aaron Carter, but Nick was not.

Nick -- who was on the road performing at a concert at the time of the ceremony -- tells TMZ, “I wanted to be at my sister’s funeral, but my family has always had a complicated dynamic."

Nick would not get specific about the circumstances ... but sources close to the singer tell TMZ ... he feels family members went out of their way to make sure he was not included.

Nick adds, "There are so many emotions for me surrounding the loss of my sister. I am trying to stay healthy, positive, and focused.”

1:25 PM PT: We called Nick's sister Ginger Carter for comment -- she replied, "That's not true," and immediately hung up on us. 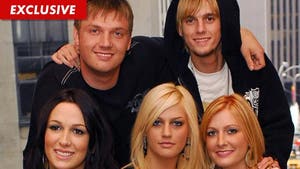 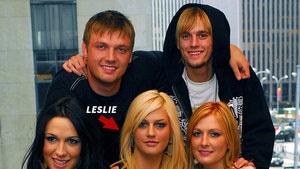