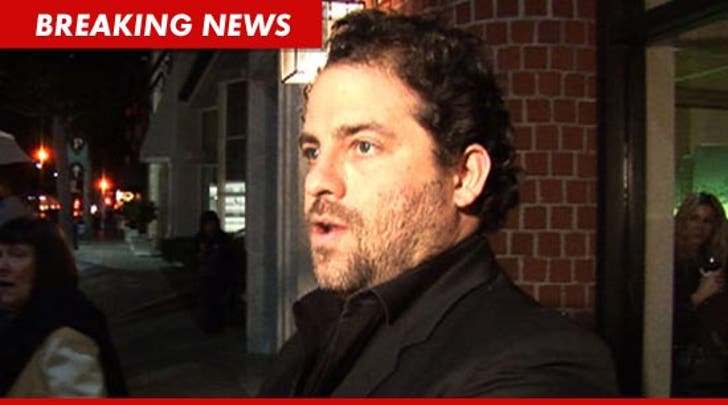 Brett Ratner's word is his bond -- three months after he resigned as producer for the Oscars, for using a gay slur, the director has followed through on a promise to work with gay leaders to raise awareness about gay discrimination.

Brett met with officials this weekend for the Gay & Lesbian Alliance Against Defamation -- and today, they announced a special video campaign (produced and directed by Ratner) in which Hollywood celebs and pro athletes will "come out of the closet" in support of equality.

It's unclear when the video series will be released.

As we previously reported, Ratner -- best known for directing the "Rush Hour" movies -- was at a fan Q&A session for "Tower Heist" back in November when he told the crowd, "Rehearsal is for f*gs."

Ratner was supposed to produce this year's Academy Awards ceremony, but resigned from the position over the gay slur scandal. He has since apologized profusely for his statement. 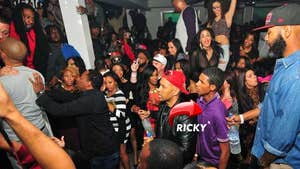 Diddy Apologizes -- 'I'm Sorry for the Ignorant Way I Represented Myself' 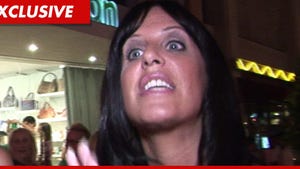