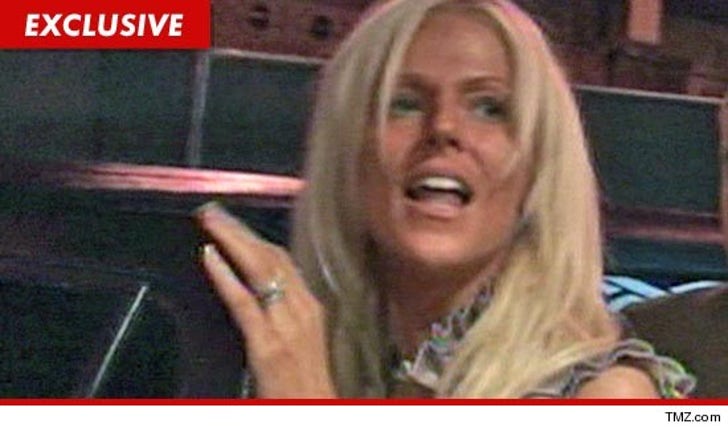 A bodyguard traveling with Michaele Salahi and Neal Schon was arrested at LaGuardia Airport today for traveling with a gun in one of his bags ... TMZ has learned.

A rep for Salahi tells TMZ that Michaele, Neal and the bodyguard were detained by TSA and Port Authority Police after a gun was found in a bag that was labeled as belonging to Michaele.

We're told he bodyguard explained to police the bag was his and that it was mislabeled at check-in, but that he had a concealed weapon permit.

Little did the bodyguard know ... but the permit did not allow him to carry the gun at an airport. Port Authority Police tell TMZ he was then arrested for criminal possession of a weapon in the third degree.

Salahi and Schon are on their way to Nashville where Neal is recording his solo album and scheduled to attend a benefit with Journey. 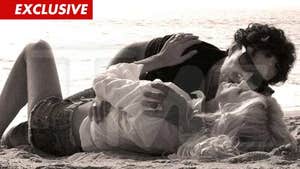 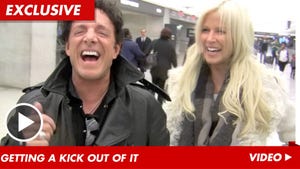