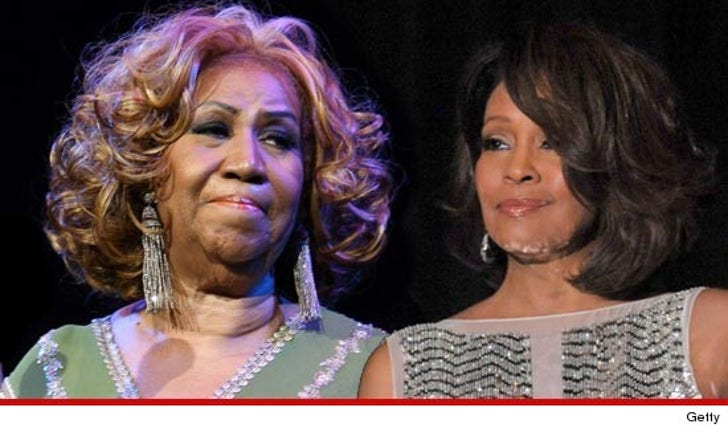 Aretha said she had been suffering from leg spasms and wanted to rest up for her show, rather than travel for the funeral. She released a statement, saying in part, "heart goes out to my dear friend Cissy, Dionne, Bobbi Kristina and the rest of the family. May God keep them all."

The Queen of Soul dedicated a portion of her show to Whitney, and also to Nick Ashford, who passed away last August.