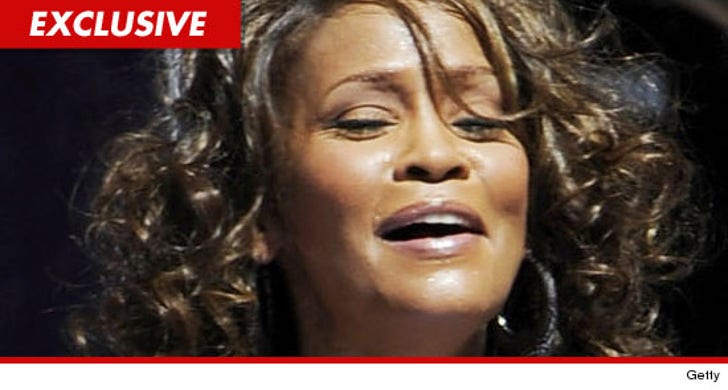 Whitney Houston's family had "their heart broken all over again" this week when they saw a photo of Whitney laying in her casket published on the cover of a magazine ... TMZ has learned.

Our sources say Whitney's mother, Cissy, has taken the publication of the photo the hardest.

Despite their disgust and outrage, we're told the family will not investigate the matter further.

The owner of the funeral home has denied any wrongdoing on the part of her or her staff. 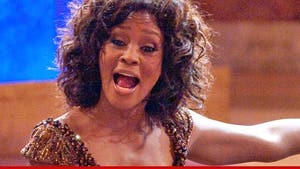 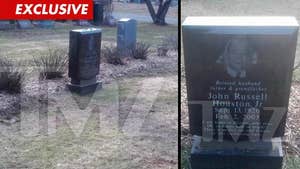 Whitney Houston to Be Buried Next to Her Dad