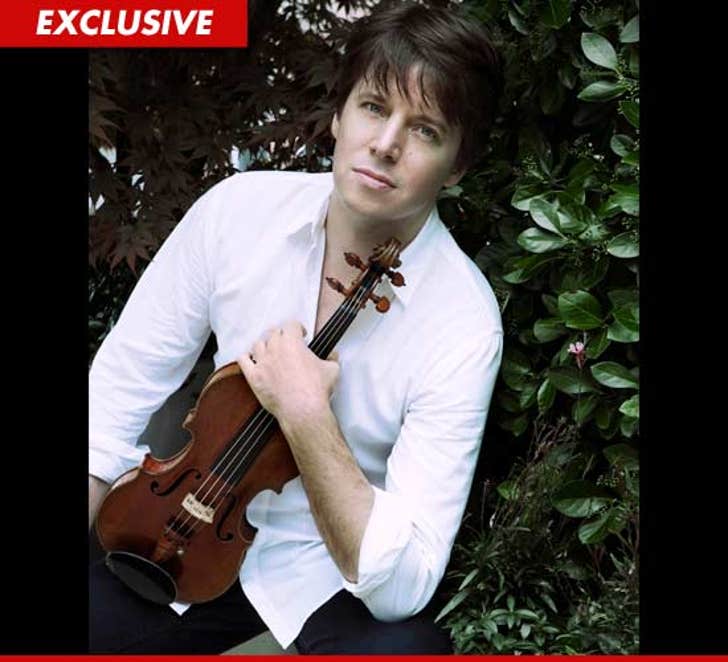 It's like a scene out of "Ocean's 11" -- Grammy Award-winning violinist Joshua Bell claims a master thief cleverly posed as the musician, infiltrated his hotel room, opened his safe ... and jacked a TON of valuables, including a $38,000 watch.

Josh's rep tells TMZ, the famed soloist was performing with the London Philharmonic in Zaragoza, Spain on February 29th when the thief struck -- breaking into the 5-star hotel room where the musician was staying.

Josh was performing at the time -- but according to his rep, the thief somehow convinced the front desk clerk he was the violinist and obtained a room key. Once inside the room, Josh claims the thief called the front desk and said he was having trouble opening his safe.

According to Josh's rep, the thief met hotel security inside Bell's room -- wearing only a towel, as if he had just gotten out of the shower.

Josh's rep claims security opened the safe for the thief -- never once checking for ID -- allowing him to steal Mr. Bell’s Breguet watch, valued at more than $38,000.

We're told the thief also made off with Mr. Bell’s laptop, a ton of cash, and other personal belongings.

Bell tells TMZ, “I was amazed at how easy it was for this to occur."

Fortunately, the thief did NOT have a chance to jack Mr. Bell’s priceless 1713 Stradivarius violin -- because Bell was using it at his performance. The incident is currently under investigation. 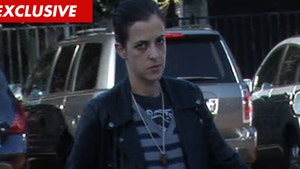